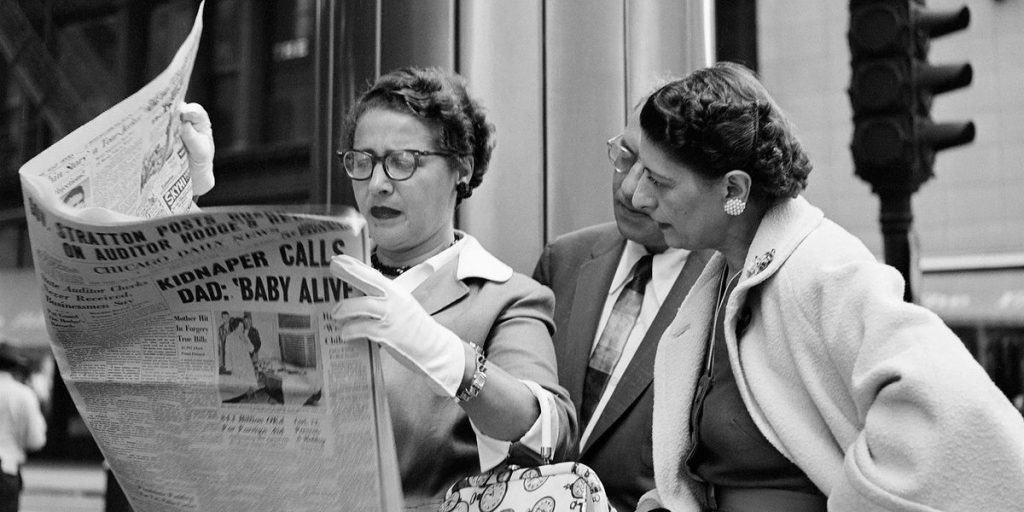 Vivian Maier’s career (New York, 1926 – Chicago, 2009) is atypical and yet that of one of the greatest photographers of the twentieth century. It is at the heart of American society, in New York from 1951 then in Chicago from 1956. Let the children’s governess carefully observe the urban fabric which already reflects the great social and political changes in its history. It was the era of the American dream. Overexposed modernity, the backstage of which was the very essence of Vivian Maier’s work. The exhibition allows the public to see unpublished archives of the photographer discovered in 2007. Vintage photographs that Vivian Maier printed. Super 8 films never screened. Audio recordings… The exhibition thus makes it possible to take the full extent of the eminent work of the artist is appreciated and that his work is inscribed in the history of photography. 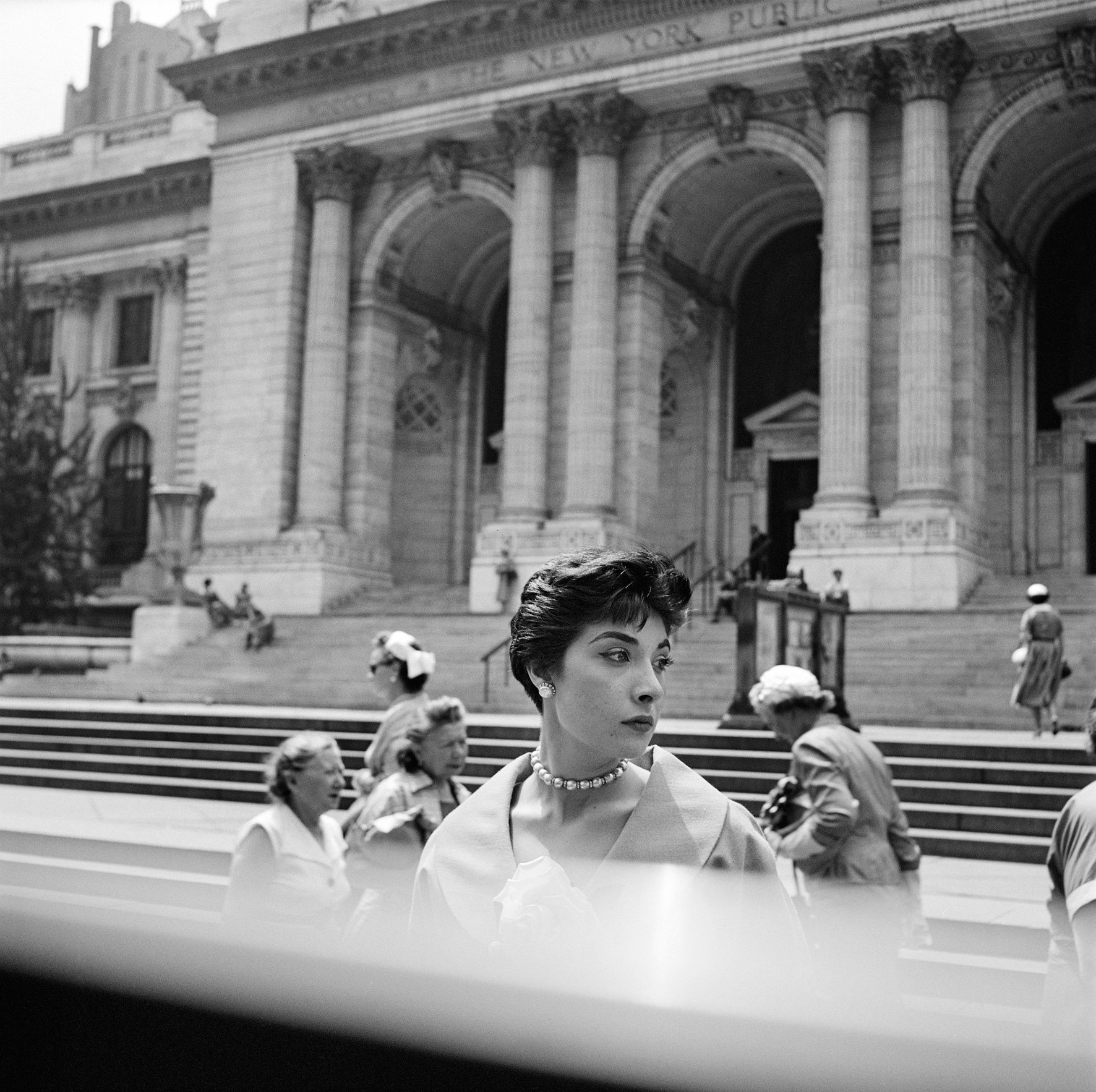 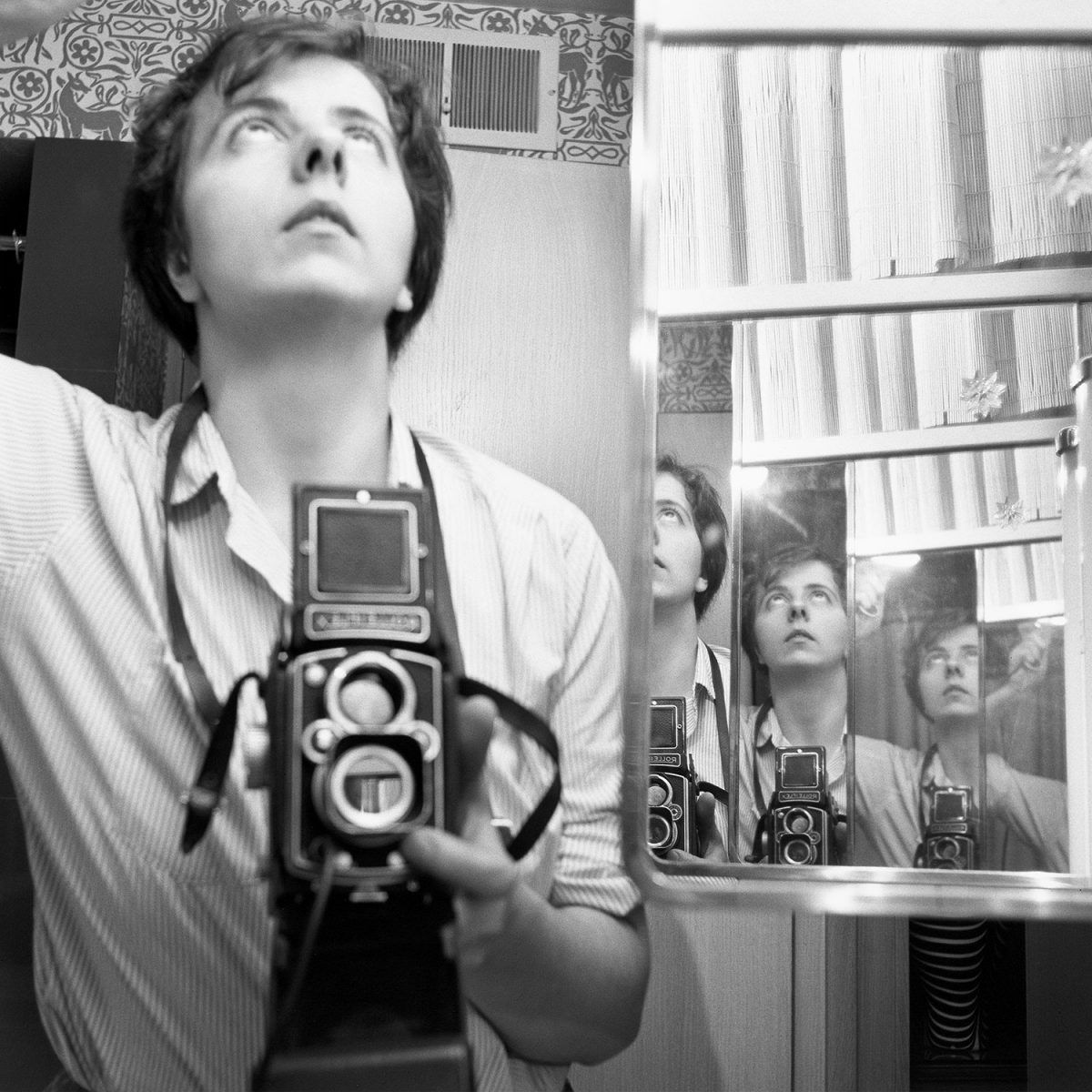 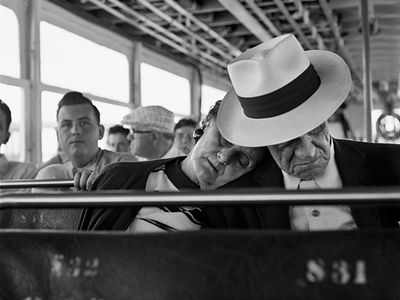 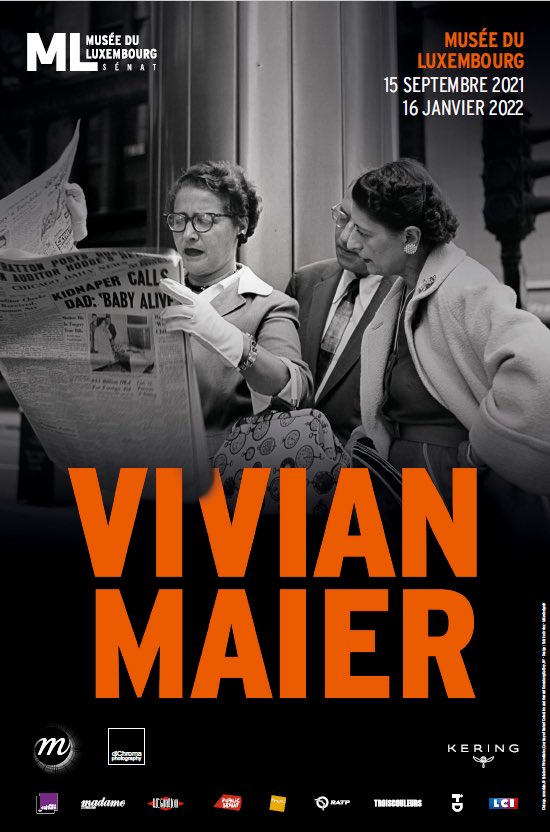