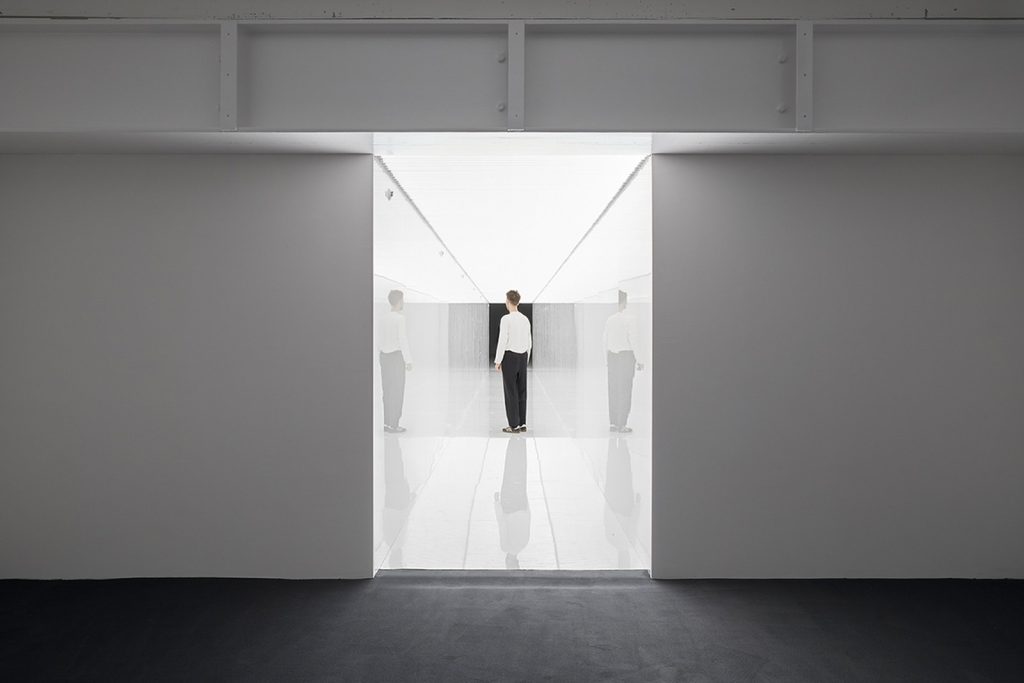 Fact Magazine and The Vinyl Factory, in collaboration with Audemars Piguet Contemporary. Present a new RYOJI IKEDA exhibition in 180 Studios.

The largest exhibition of the artist’s work ever. With many world premieres. RYOJI IKEDA invites viewers to immerse themselves in the dynamic digital world of Ikeda. Underground exploration of sound and light. The show takes the spectator on a sensory journey through the labyrinthine spaces of the 180 Studio.

The 12 works include the world premiere of Ikeda’s data-verse trilogy. An imposing three-screen immersive project commissioned by Audemars Piguet Contemporary. A new iteration of the site-specific synapse division test model.

The exhibition also features original installations such as Point of No Return. Intense audio visualization that creates a virtual experience similar to entering a black hole. Specters III. Like a strobe lighting tunnel that was presented for the first time at the Venice Biennale 2019. Also, A (continuum), a sound installation composed of six colossal Meyer SB-1 speakers. 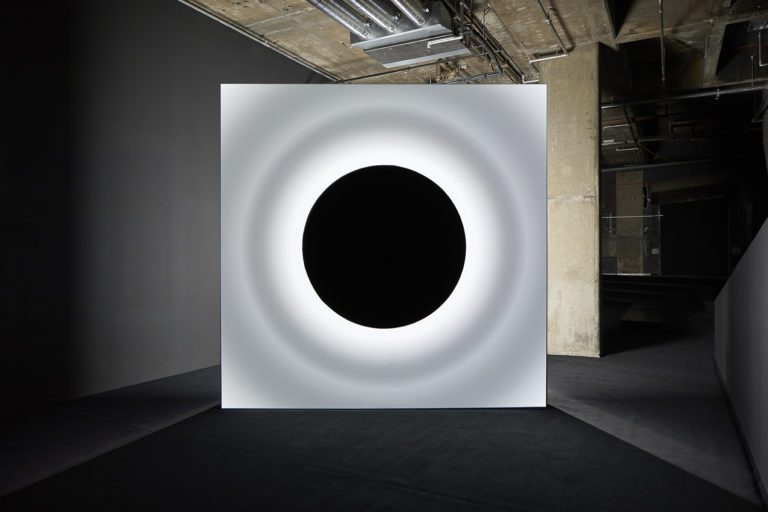