The artists toured the chic district. Almost magical from the palace of the famous Espy hotel in Melbourne and its surroundings. Including the foreshore St Kilda laid out in front of him. They brought together a fabulous distribution of subjects from horizons. From ages. Varied sexes and sexual orientations to produce an almost cinematographic spectacle.

There is also an attractive and sustainable practice. Underlying the wonder that goes against fast fashion. The artists collected all kinds of trash from the pub. Across the outskirts of the bay. From bottle caps to beer cans. As well as beach trash. They made costumes and jewelry. They also got a group of local artists to contribute to the majestic badges. 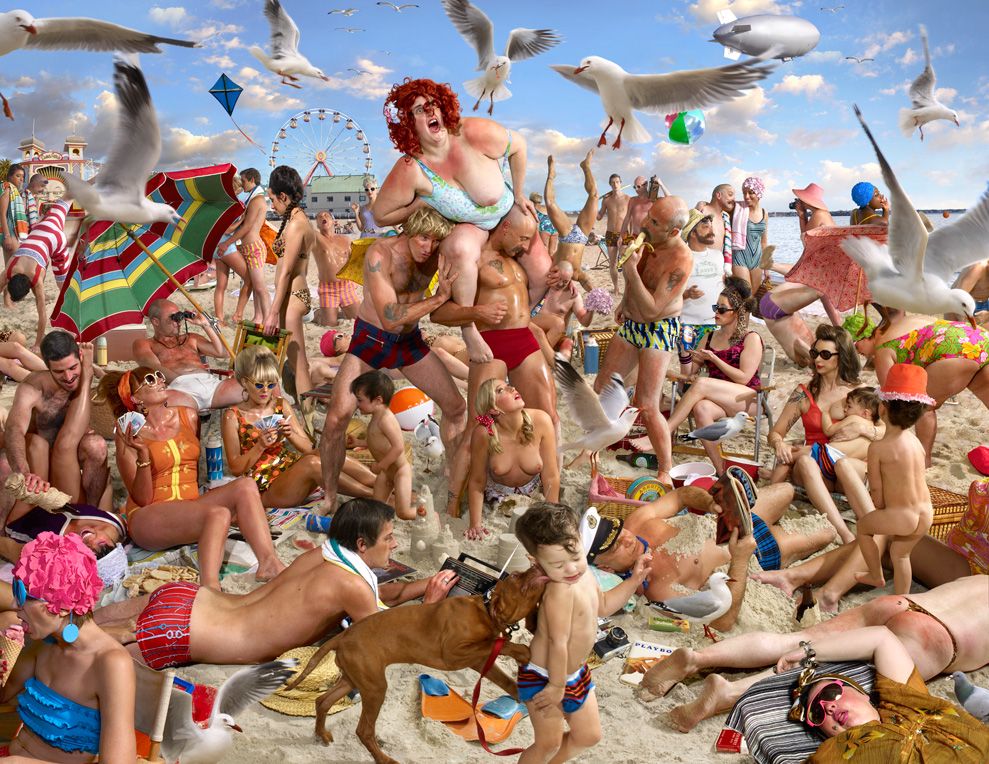