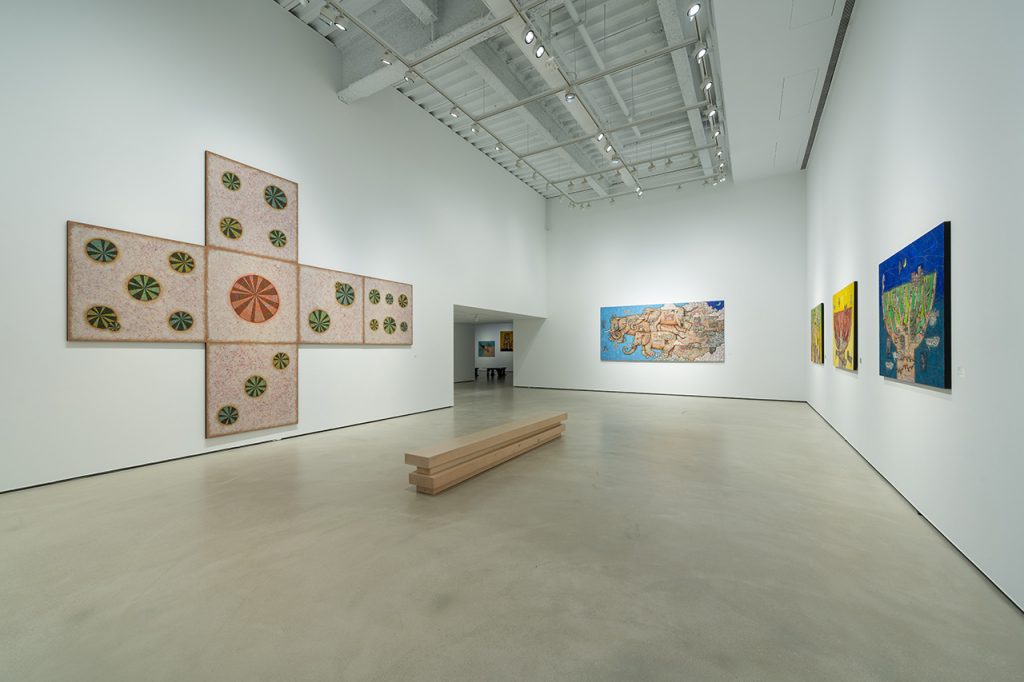 KANAMARU’s paintings embody rather than merely represent the expression of modern universality. And explore ancient Indian philosophy in innovative ways. He started to paint animals purely out of fondness. After reading the Hindu mythology, he then added elements of human life on his animals. His works are richly coloured, simple compositions .That contain various animals with symbolic meaning. Such as wise elephant, inherent ancient fish and long-lived tortoise. The expressionless animals invite viewers to a sensational encounter. Allowing them to project their feelings into the paintings. As the artist notes,.“I want to create a vessel into which the viewer can project their feelings. Essentially creating a forum for the exchange of feelings between myself. The artist-and other people. 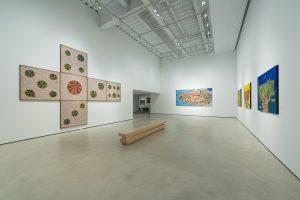