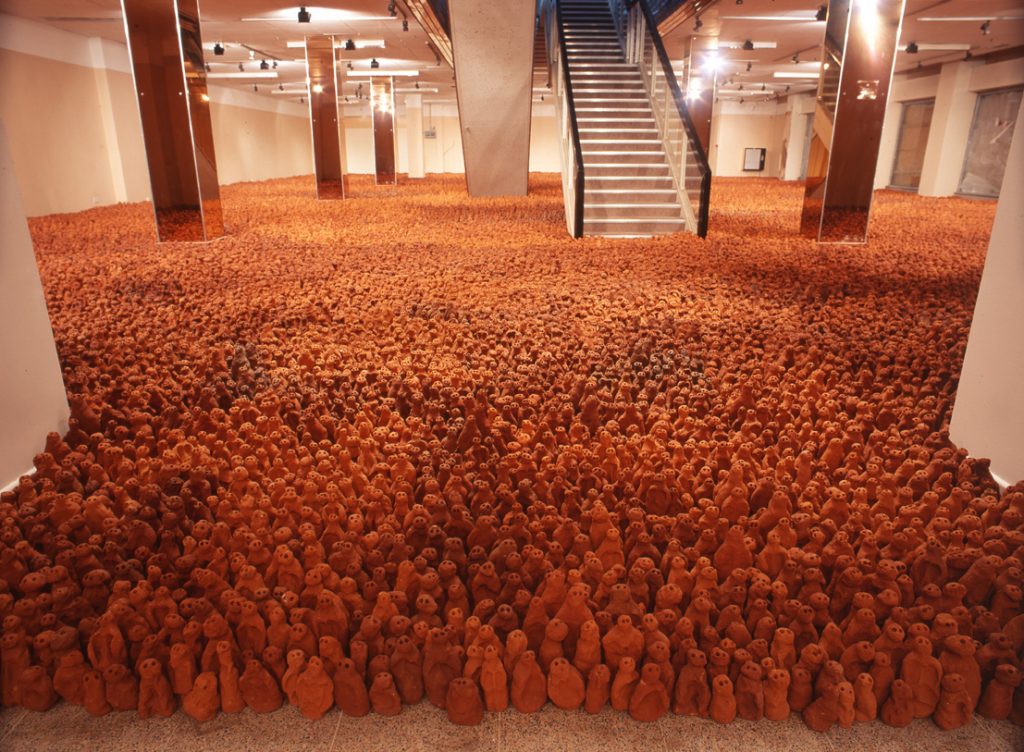 Field for the British Isles, which consists of 40,000 tiny individual terracotta figures. Is the largest single artwork in the Arts Council Collection. And its arrival in Colchester will herald the latest stage in the journey of this spectacular piece.

Field for the British Isles was made by Gormley in 1993. With 100 volunteers who were each given a portion of clay. And instructions for the size and shape he wanted for the figures.

After being acquired by the Arts Council Collection in 1995. Field for the British Isles has been exhibited at a variety of venues across the UK. Including Salisbury Cathedral. Greenesfield BR Works in Gateshead. The British Museum and Tate Liverpool. At each location. The configuration of Field is changed to suit the space. But the thousands of small figures are always installed to resemble a dense carpet. With each figure looking directly at the viewer. In Firstsite the figures will swarm through the rear half of the building. Including throughout the main gallery spaces. A seemingly endless mass confronting the viewer. 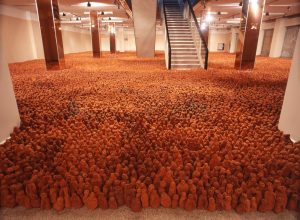 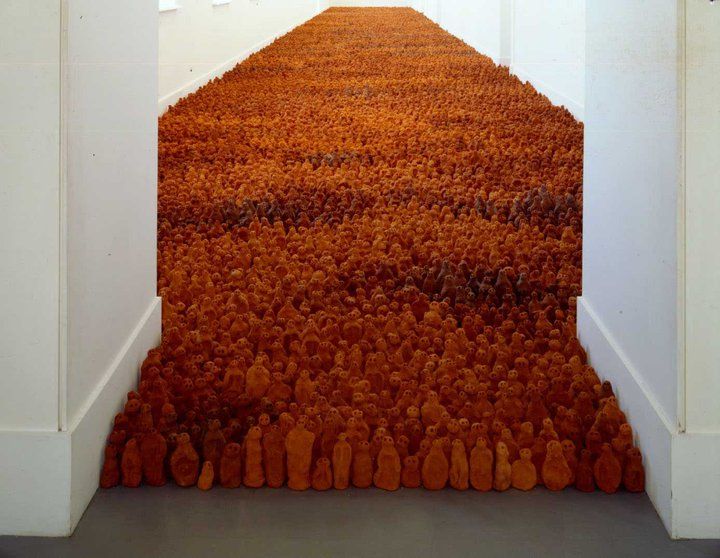 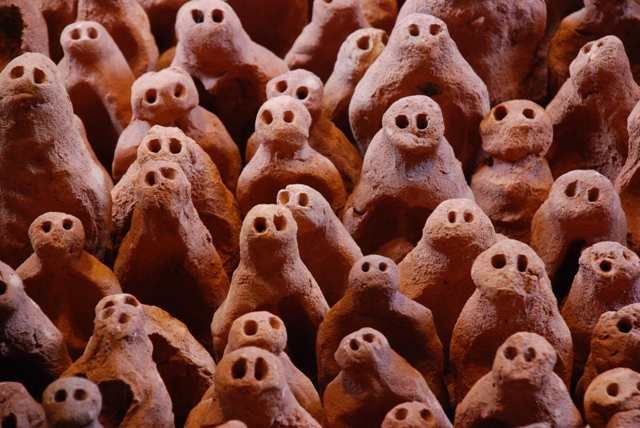