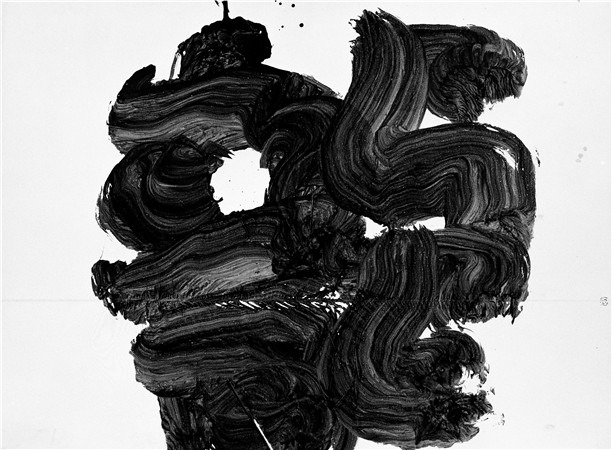 Yu-ichi Inoue (1916-1985). Was an exceptional Japanese calligrapher in the second half of the 20th century. Renowned as one of the representatives of avant-garde art in post-war Japan. He devoted his whole life to calligraphy. He has been working around the clock and prefers to be the “ghost of calligraphy” as he claims. Pioneered an extremely wide range of expression and innovated in avant-garde calligraphy.

This exhibition focuses on 112 representative works by Yu-ichi Inoue that stand out throughout his creative career. The works are classified according to different calligraphic styles and different eras. Designed to bring the most authentic Yu-ichi Inoue to the public for a deeper understanding of his spiritual and artistic world. It is by far the largest exhibition of Yu-ichi Inoue in Chin., With extremely wide academic significance and high cultural value. 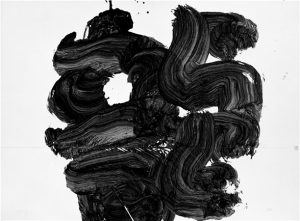