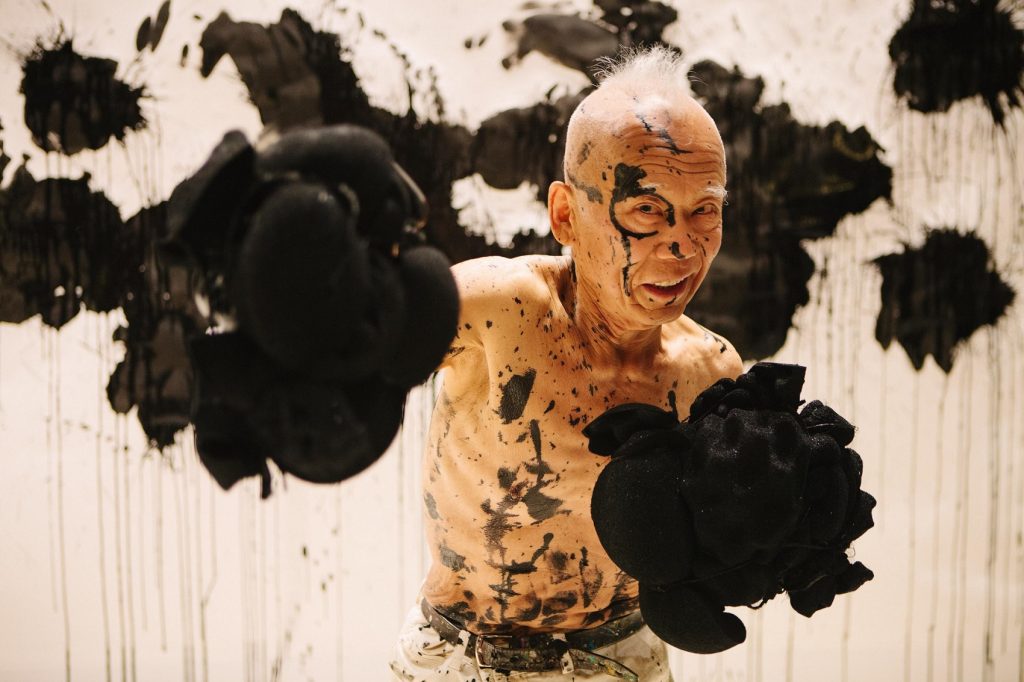 Shinohara quickly became the lion of the Japanese art scene with his “action”. Who stood out for his intense and extraordinary character. As well as by its production of works that attract attention. These include his Imitation Art series referring to Drink More by Jasper Johns. Then, to Robert Rauschenberg’s Coca-Cola plan (Shinohara got to know these artists when they came to Japan in 1964 * 5). His Oiran series merges traditional Japanese perspectives with Pop Art expression.

Ushio Shinohara continues to hurtle down the “vanguard road”. With a mind that remains as incisive and at high speed as it was in his youth. His “boxing paintings” whose hits are too fast even for him. This exhibition celebrates his return to Japan. 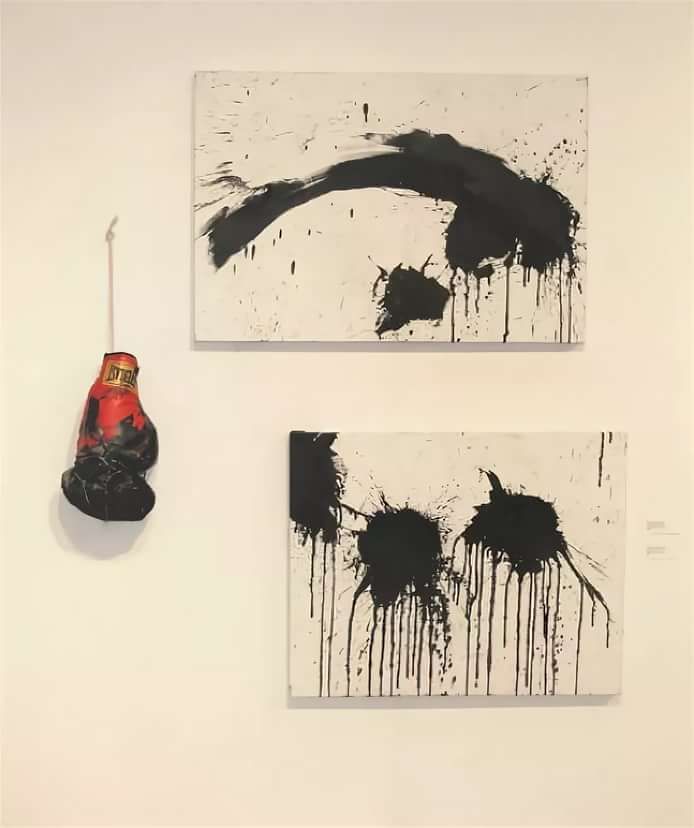 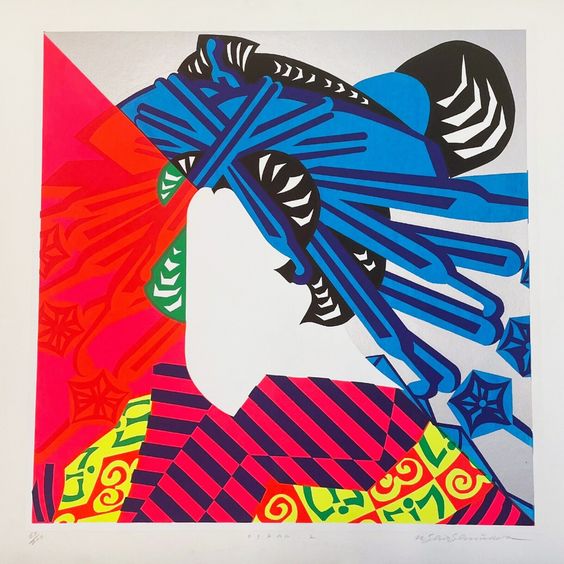 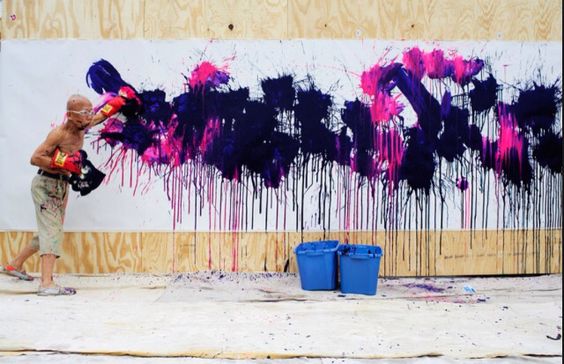 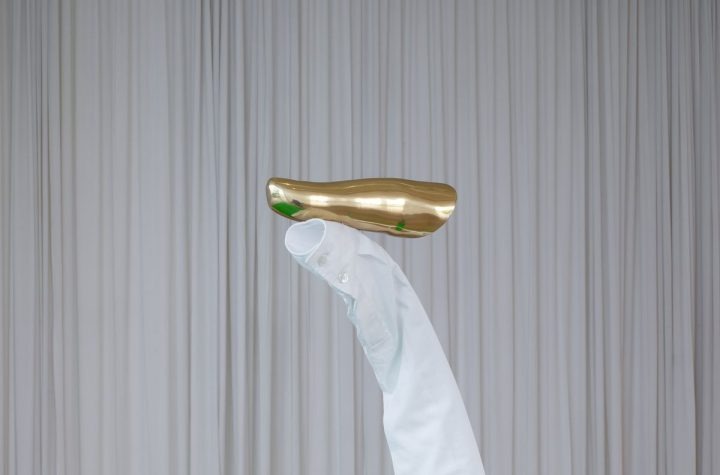 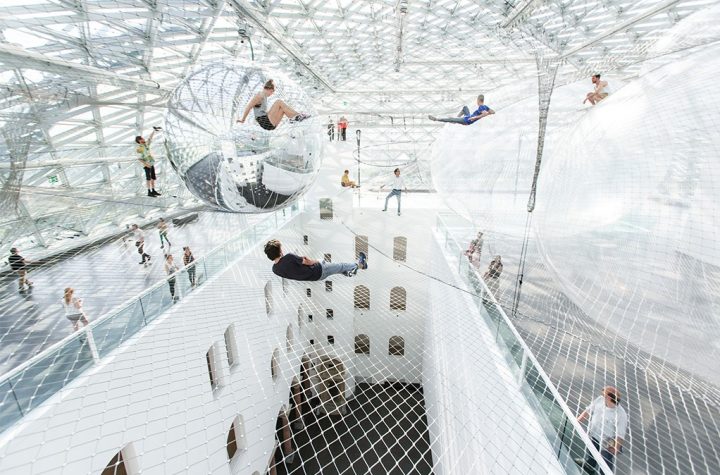 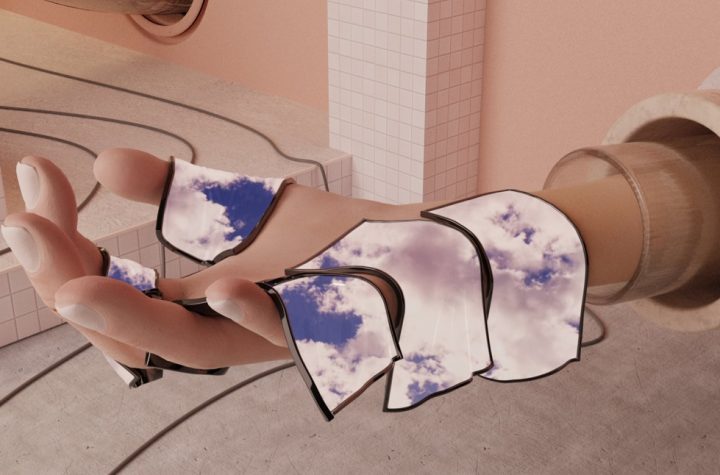 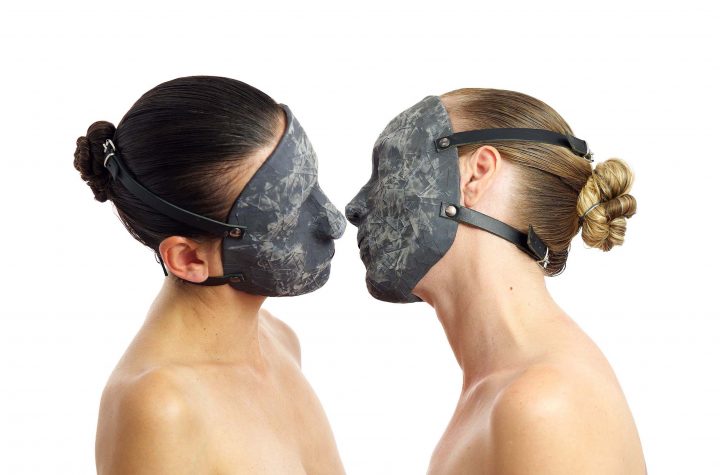 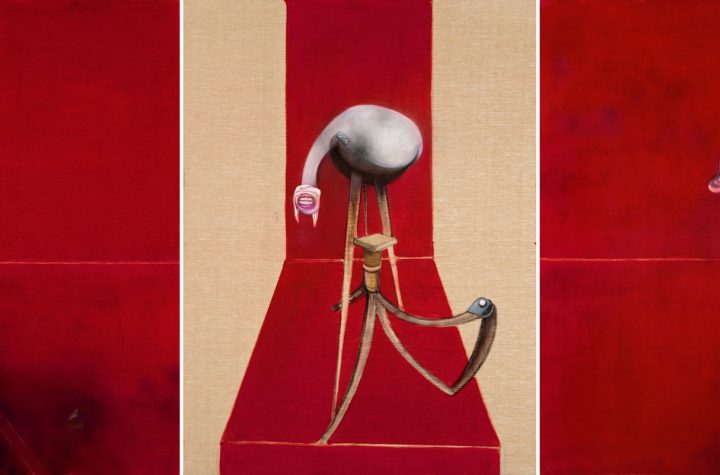 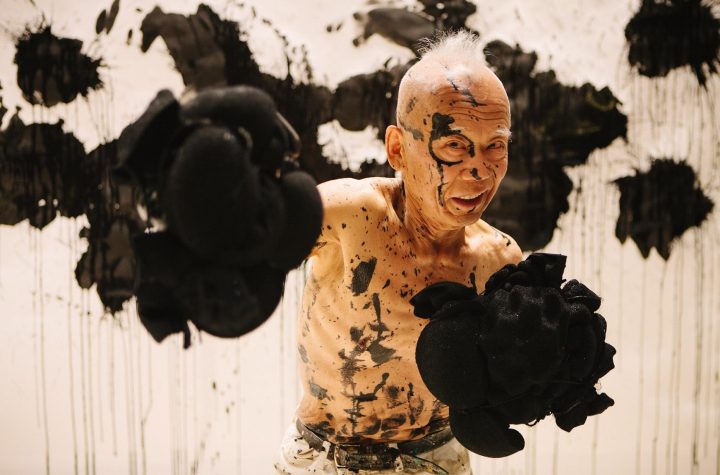