At the Kammerspiele in Munich in 1985, Joseph Beuys contributed to the series Reden über das eigene Land. Deutschland (Conferences on his country: Germany). In his conference, Beuys underlined that he develops his works “from language”. Beuys considered language to be the equal of sculptural means. A plastic material through which each individual could participate in a reorganization of society with their body. His mind and his communication behavior. It deals with a wide variety of linguistic phenomena. From silence to prolonged discussions. From bestial noises to precise conceptual analyzes and enigmatic writings.

On the occasion of the 100th anniversary of the birth of Beuys. The Hamburger Bahnhof puts language at the center of an exhibition that includes sculptures. Drawings. Facilities. Movies. Posters and documents from the collections of the Nationalgalerie. Sammlung Marx. Kupferstichkabinett and the Kunstbibliothek. Including the cycle The Secret Block for a Secret Person in Ireland and the installation Das Kapital Raum 1970-1977. 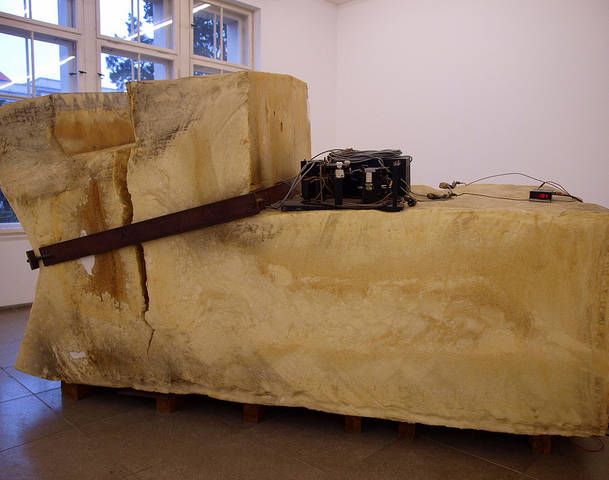