RMT organizes its second major exhibition in cooperation with the annual art and technology festival GOGBOT. In recent years, GOGBOT has had various themes based on influential stories about technology, society, and culture. This year, it’s about our vision for the future. In particular, the value and significance of future forecasts and, in connection therewith, future production

In these turbulent times, we are inundated with scenarios for the future, some of which are overwhelmingly positive. Others extremely dark. With the SO FUTURE exhibition, we recognize this, but we have no intention of being sucked into pessimism or simplistic utopian dreams. Images of the future are the basis of our actions. How we shape these images is therefore of the utmost importance. In the end, it’s not about the kind of future we can expect, but about the kind of future we want.

Visions of the future.

In SO FUTURE, popular visions of the future, often purely economic, are ignored and instead the focus is on alternative ways of thinking about today and tomorrow. Political scientist Merijn Oudenampsen has already observed that the absence of a clear and prosperous future prospect is a problem for progressive groups and parties. Without a clear objective or perspective, the critique of contemporary politics seems only negative and unproductive. Furthermore, unwritten media laws dictate that sensational and controversial news must be repeated and regurgitated endlessly, a practice that guarantees undivided attention to irrational spreaders of fake news and conspiracy theories and the reckless adoption of “predictions” of the Big Tech business world. 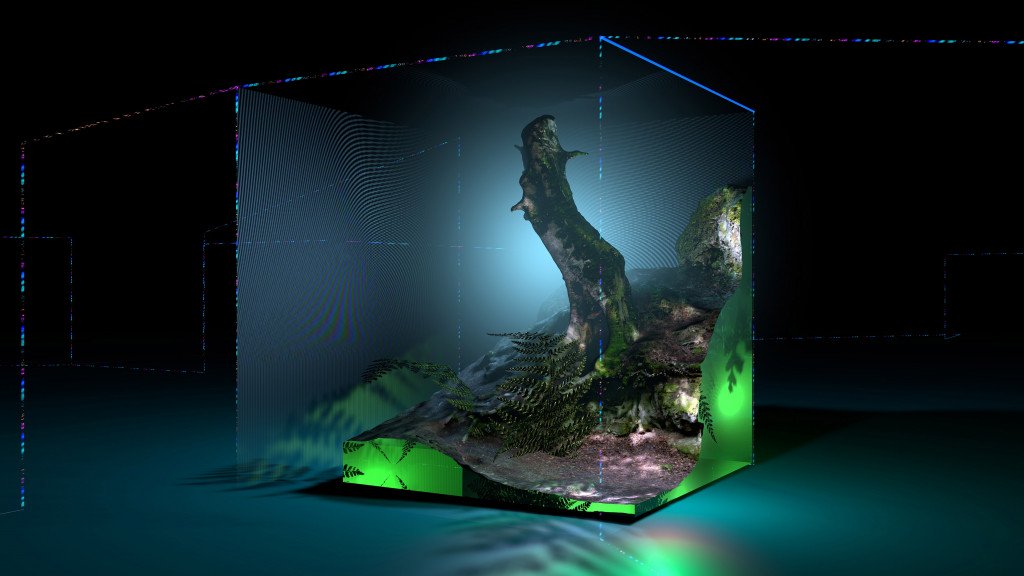 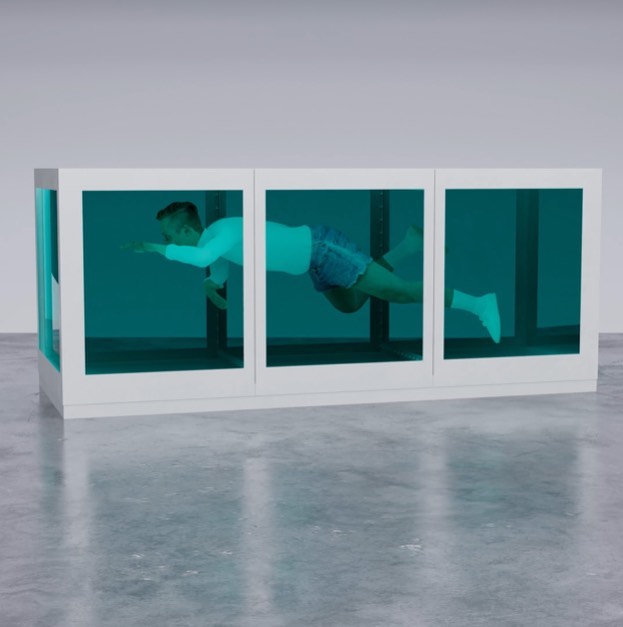