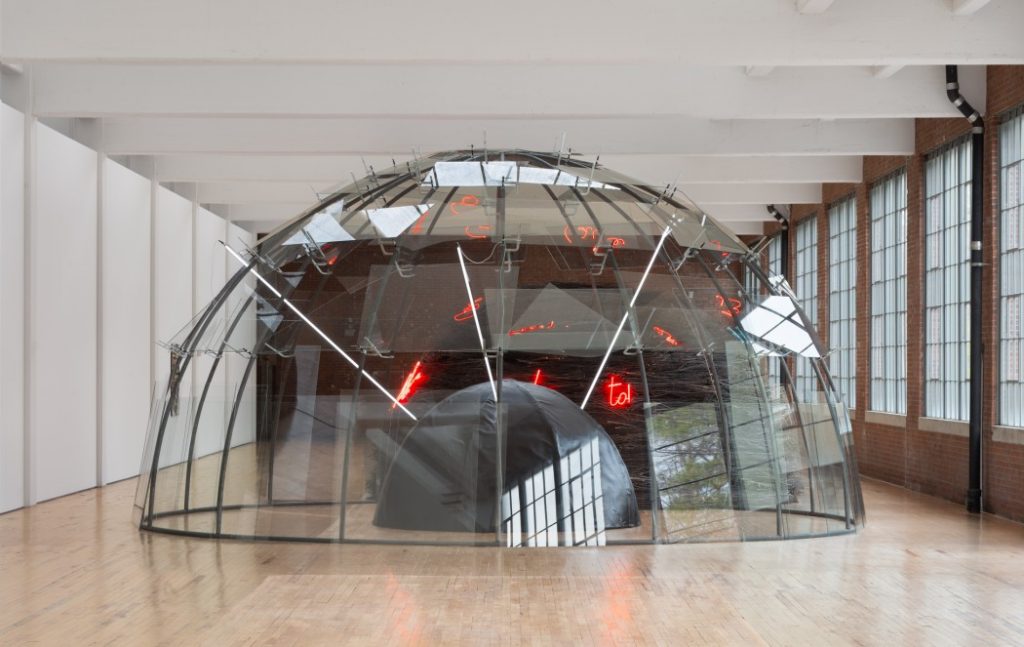 Dia Art Foundation presents a long-term exhibition of works by Mario Merz. opening in fall 2020, at the Dia Beacon in Beacon, New York. With recent acquisitions, the exhibition includes the Teatro Cavallo (Horse Theater, 1967). Spiral of Tavola (Spiral Table, 1982). As well as historical loans from collections in the United States and from the Fondazione Merz in Turin. Use of recycled organic and industrial materials.

The artist has developed a very imaginative iconography and recast timeless forms. Like the igloo and the table, in installations that consider the interdependence of individuals. Society and natural environment. From the late 1950s to the mid 1980s. The exhibition revisits the key shapes and motifs of Merz. The distinctive use of neon and the unfolding of the Fibonacci sequence. Each number is equal to the sum of the two preceding it for the structure of its facilities. This will be his first solo institutional presentation in the United States in years.

Mario Merz was born in Milan in 1925. Medical student in Turin during World War II. Merz started drawing in 1945 when he was imprisoned for his participation in the anti-fascist group Giustizia e Libertà. He had his first solo exhibition of paintings at the Galleria La Bussola in Turin in 1954. In 1967–68, Merz took part in a series of events that brought artists together from across Italy under the title Arte Povera. 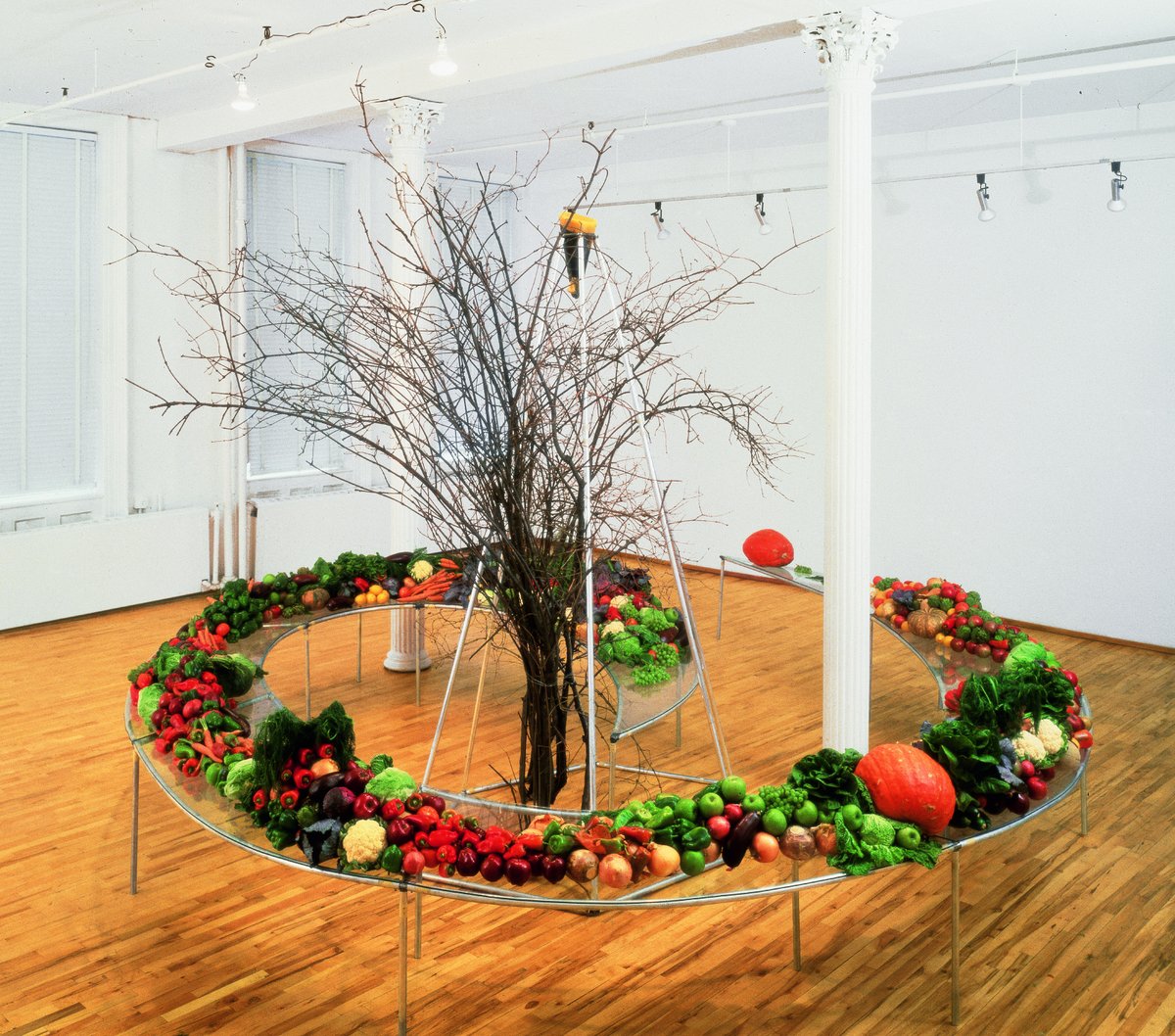 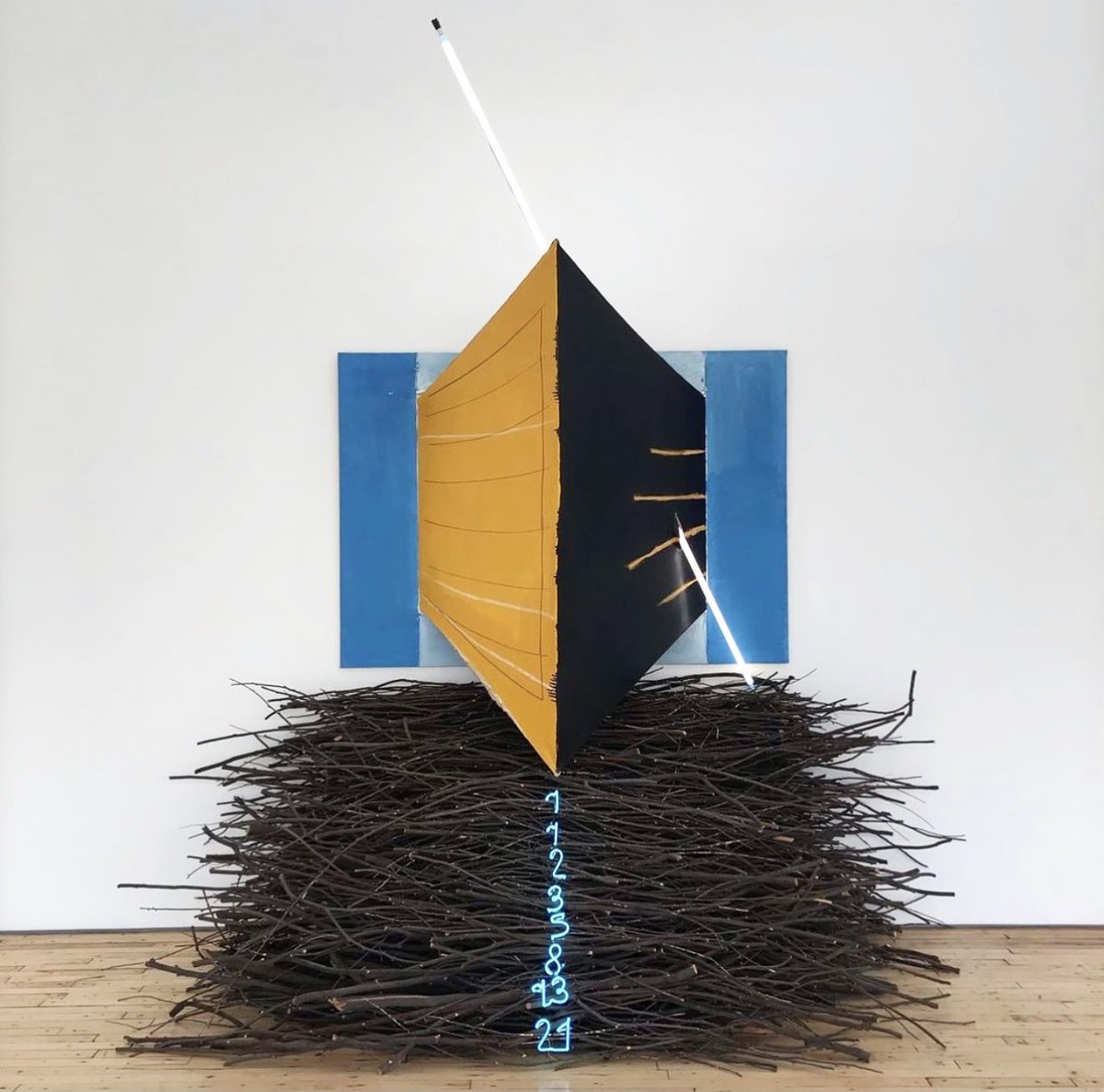