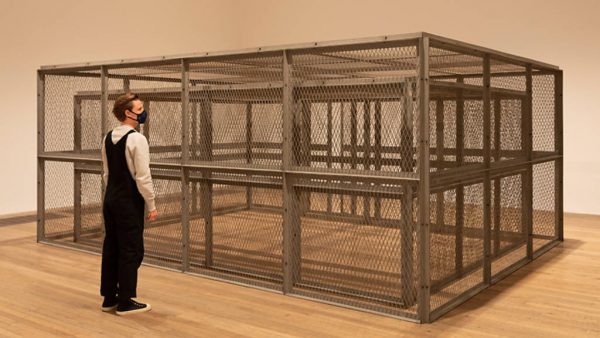 For more than 50 years, Bruce Nauman (born in 1941 in Fort Wayne, Indiana, United States) has never stopped testing and reinventing what a work of art can be. His work is difficult to confine to one movement. Genre or medium. However, his highly experimental approach makes him an essential figure in art today. His interest in ambiguity. Shades of meaning relate to everyday human experience. Where certainty is not always guaranteed.

This exhibition is a preview of Nauman’s work. But is not presented in chronological order. He explores how he was concerned with themes such as the artist’s studio. The body. Language and control. His work is full of ideas. And is often described as “conceptual”. He also likes to play with matter and make objects in the studio.

Throughout his long career, Nauman refused to attribute specific meanings to his works. He thus encourages spectators to bring their own experiences to the work. To create alternative readings.

The double steel cage piece. Consists of two cages. The one contained in the other. The modular appearance of the work resonates with minimalist art. Made in the United States in the 1970s. As with other works produced by Nauman during this period. Its dimensions correspond to the size of its own body. 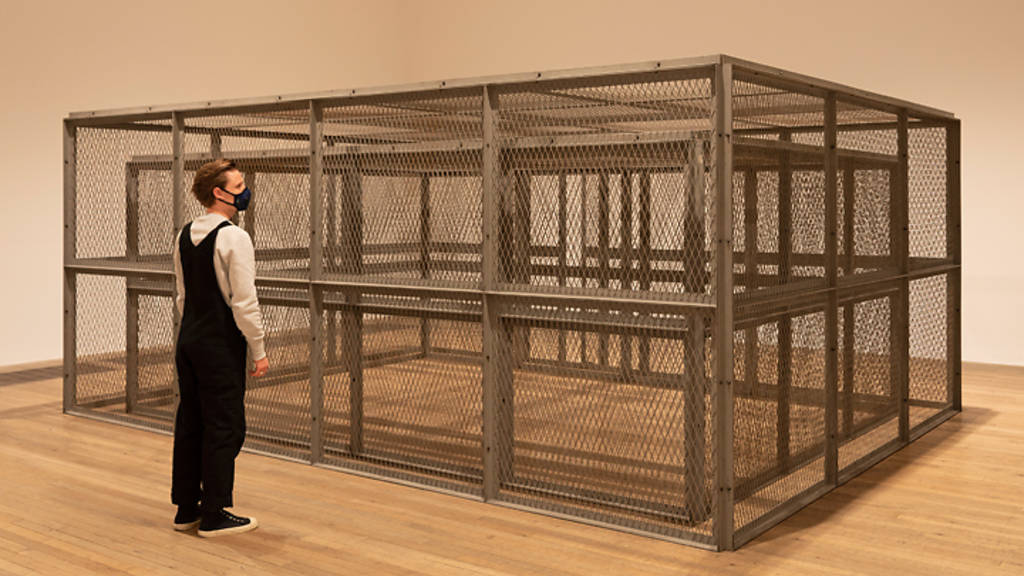 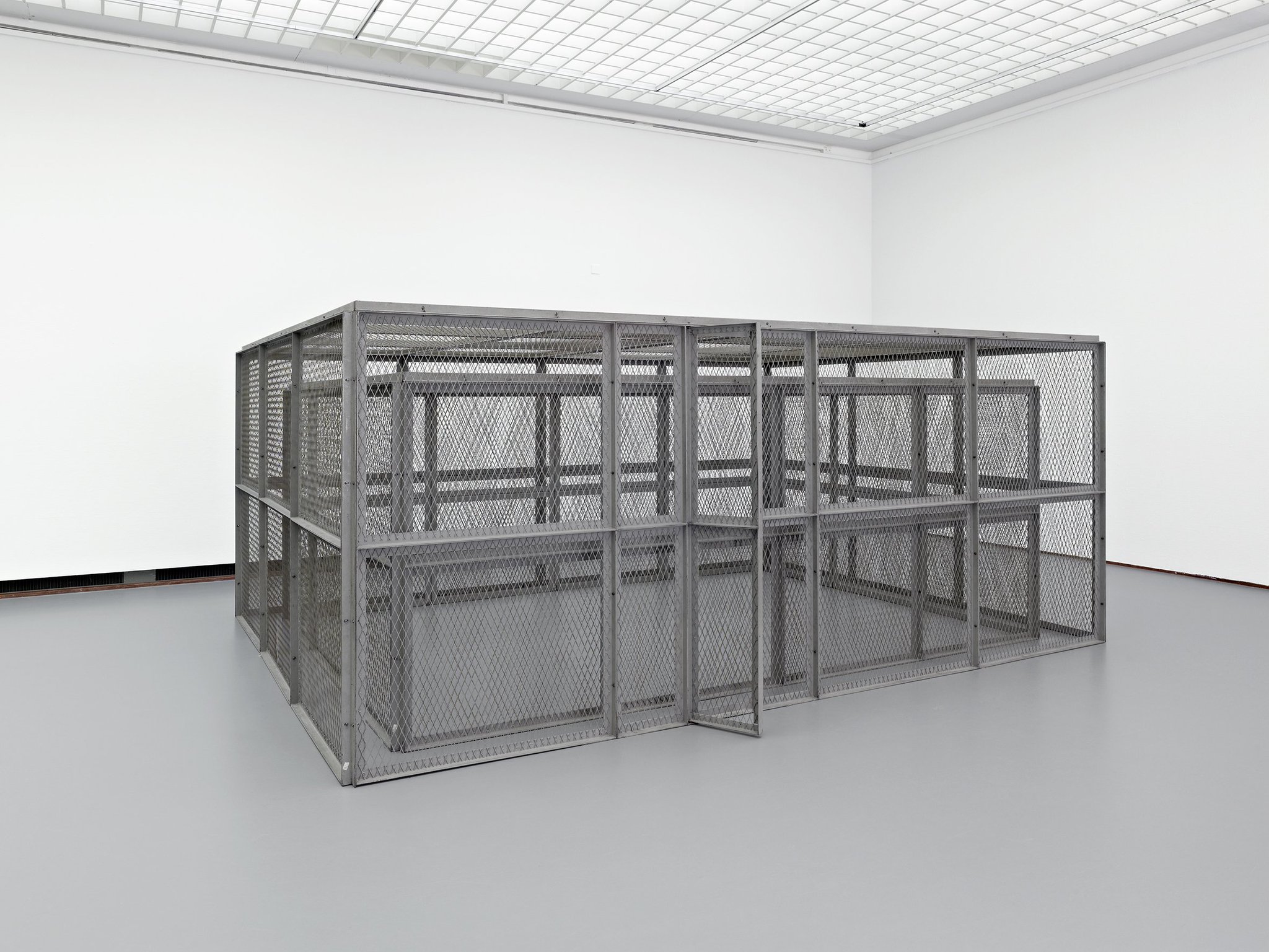