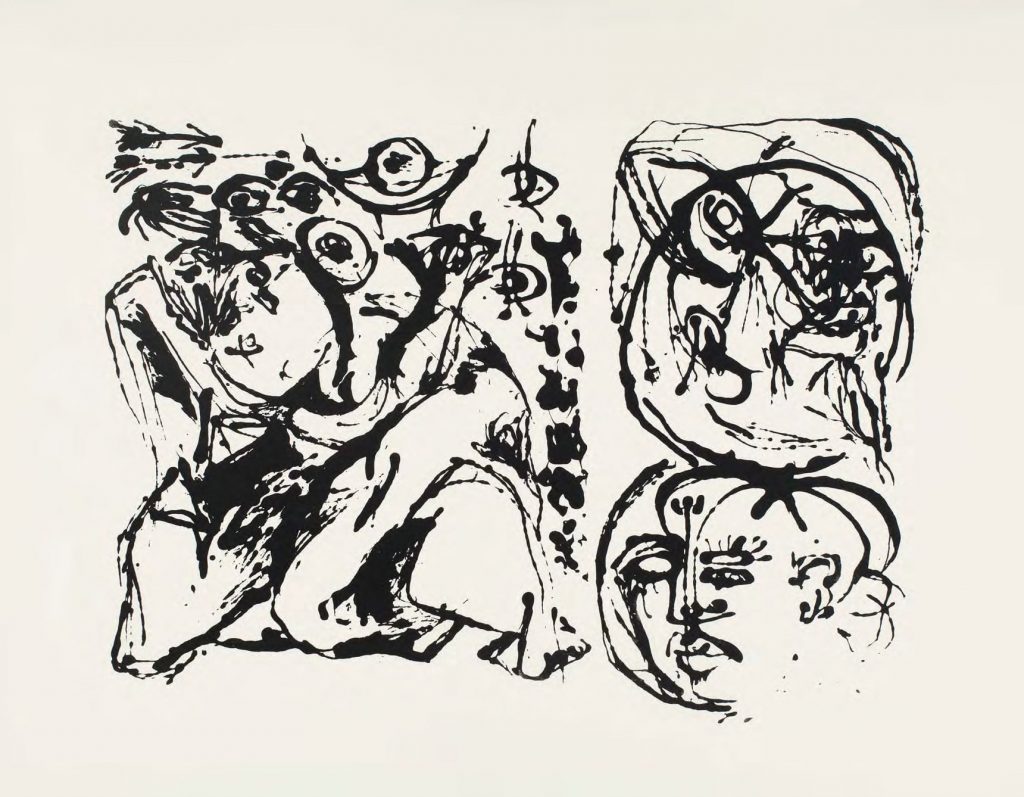 The Barbara Mathes Gallery is pleased to announce Jackson Pollock: The Experimental Works on Paper. An exhibition of little-known prints and silkscreens by Pollock. Jackson Pollock has experienced a variety of different media throughout his career. Thus, his works on paper frame the development of his style. They highlight the changes in his work in the early 1950s and attest to his reach as an artist.

Jackson Pollock had been exposed to printmaking in the 1930s while working at the Works Progress Administration (WPA). His first intensive exploration of printmaking took place in the mid-1940s. When he produced a remarkable series of works at Atelier 17 by S. W. Hayter. A famous studio and printing school that had moved to New York from Paris during WWII. This set of prints from Atelier 17 shows the role surrealism played in the development of Pollock’s style. Testifies to his interest in automatic drawing and testifies to the attraction of abstraction which will lead to his “ drip paintings ” of the end of the 1940s. In their tension between abstraction and figuration, control and “accident” . Pollock’s prints show the foundations of his style and anticipate the trajectories of his later paintings. 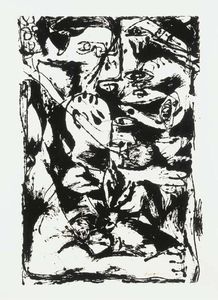 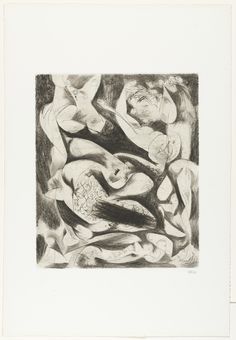 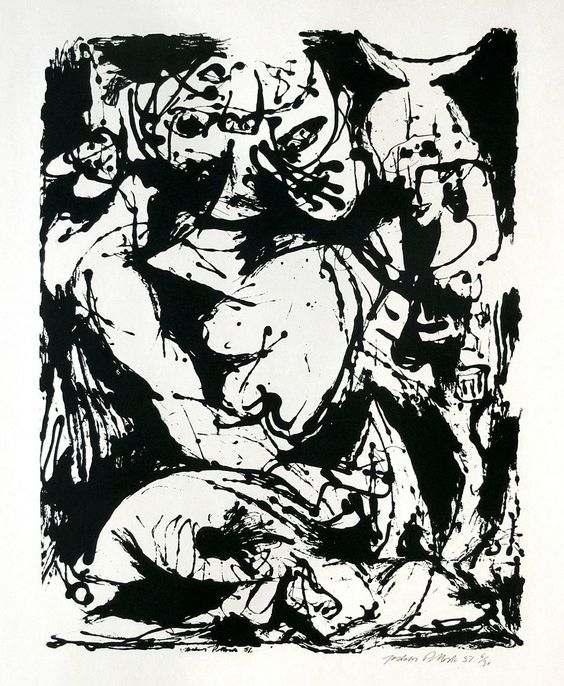 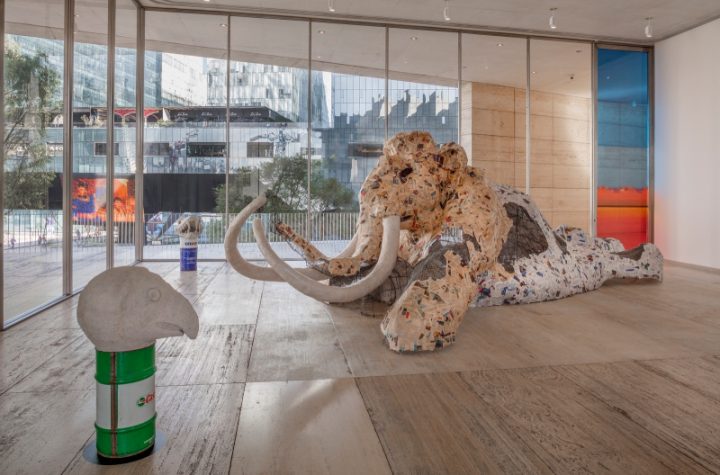 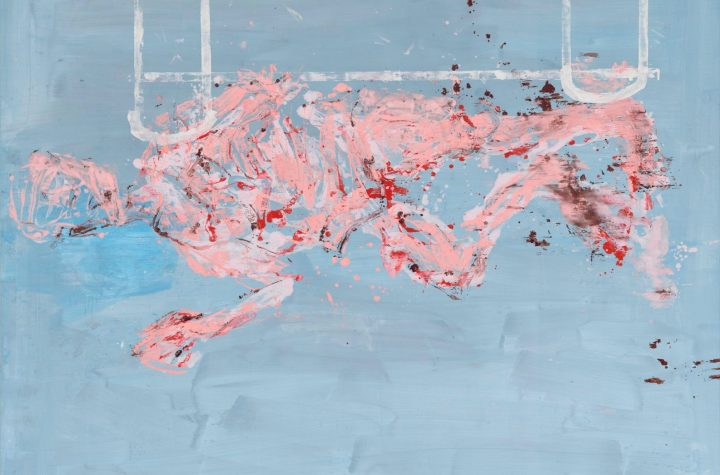 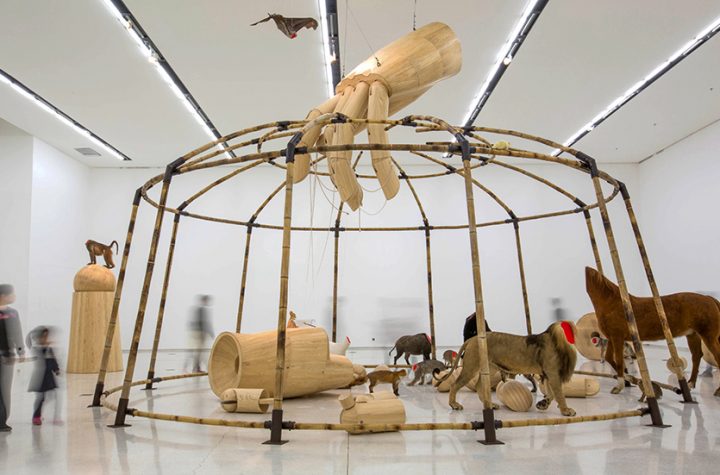 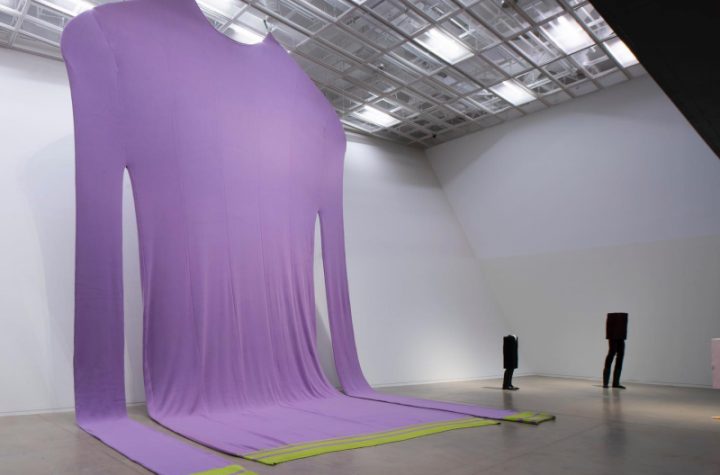