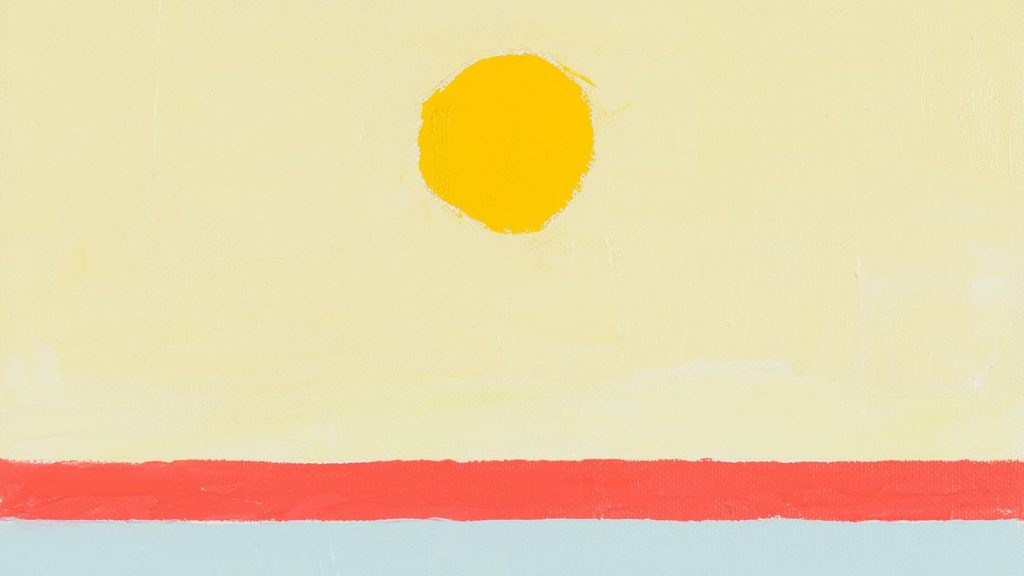 During his seven-decade career. Artist Etel Adnan (Born in 1925) has forged a creative practice that has crossed several continents, languages ​​and disciplines. Born and raised in Beirut, Lebanon. Residing for long periods in Paris and California. Adnan has continually put forward the themes of identity. Belonging in his writing and visual art. Through her work, she has become an important contributor to contemporary Arab culture. Encienne president of RAWI, a national organization for Arab-American writers.

In his poetry, fiction and journalism, Adnan has offered searing answers to geopolitical events. Such as the Algerian war. The Vietnam War and the Lebanese Civil War. Her visual art, however, which she describes as “a reflection of my immense love for the world.” The happiness of being simply, for nature and the forces that shape a landscape ”. His paintings on an intimate scale often depict colorful and abstract forms. They evoke the mountains, the oceans. The sunsets distilled from his memories of the Californian and Lebanese landscape. This focused exhibit examines Adnan’s practice since the mid-century. Encompassing paintings, tapestries and the film Super 8 Motion (1980-89 / 2012). It will also present a selection of the artist’s leporellos. Accordion paper books that overlap its linguistic and pictorial registers.

Adnan’s work will be staged on the first two ramps of the Guggenheim rotunda. Parallel of a presentation of works by Vasily Kandinsky taken from the museum’s permanent collection. Together, these projects juxtapose two visionary works that each explore the potential of abstract form. 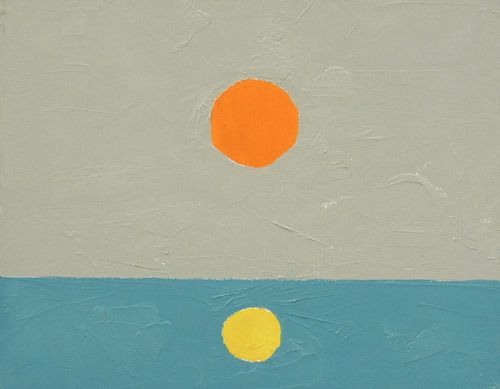 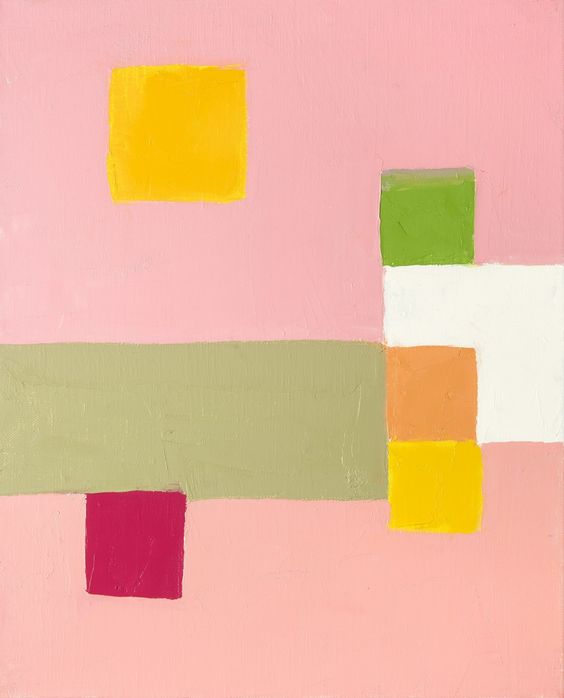 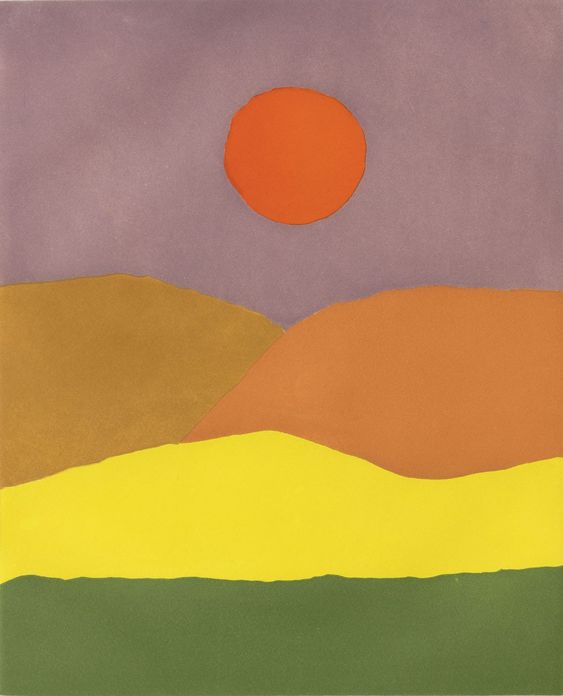 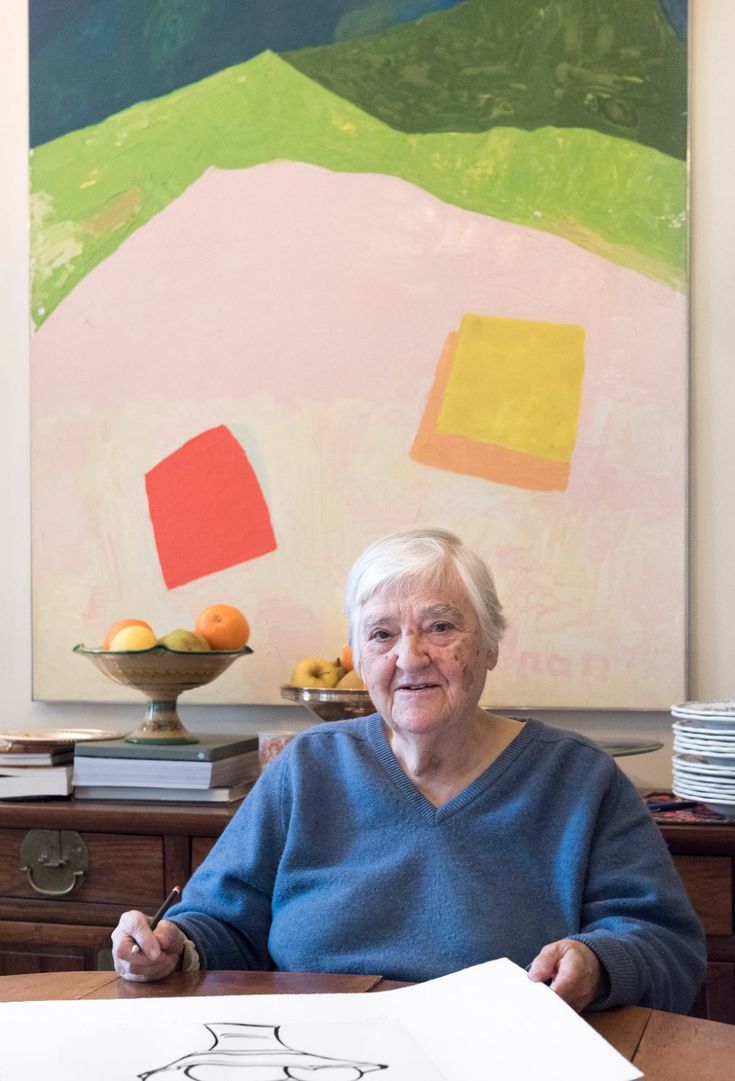