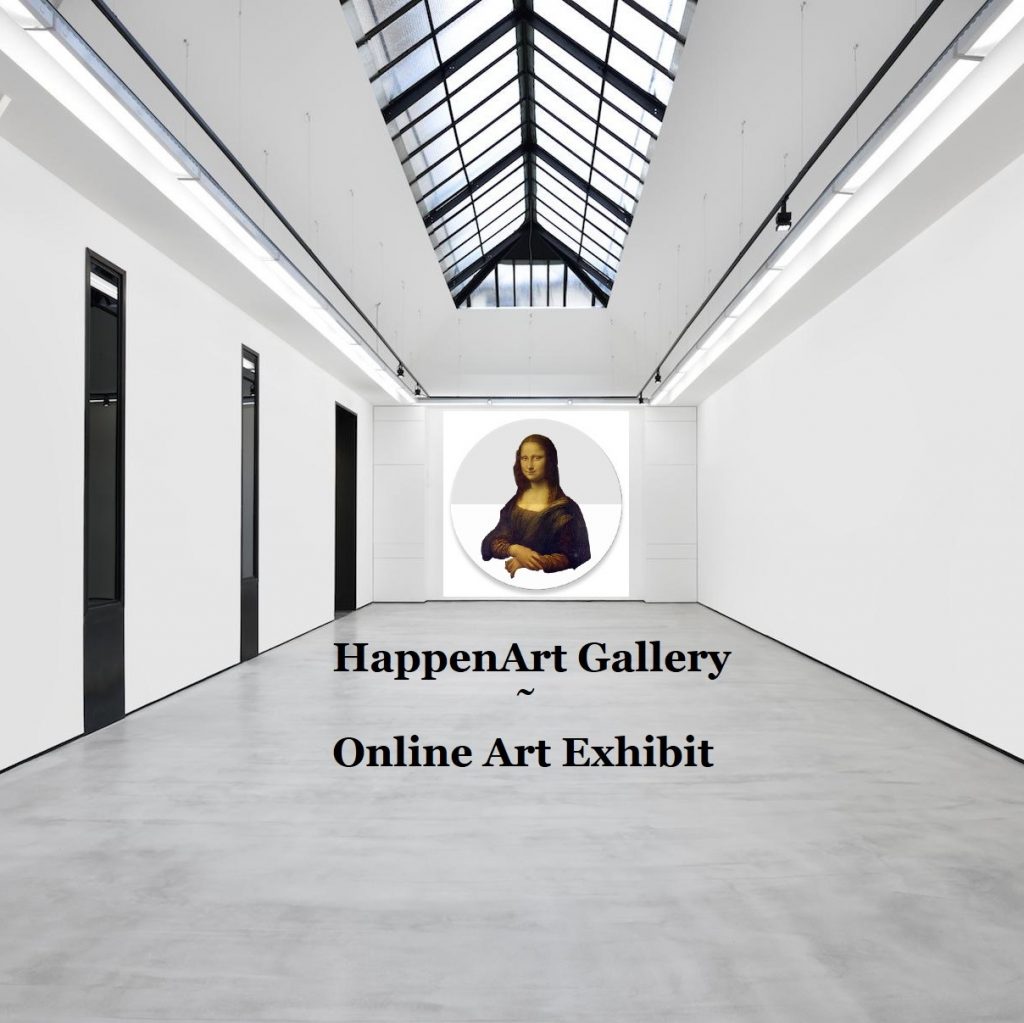 We are pleased to announce our first Online Art Gallery exhibition to present a retrospective of the works of painter Alain Lame. We have built a virtual gallery with a narrative itinerary and an immersive experience.

Alain Lame grew up in the 1980s and was inspired by the artistic atmosphere of the time. The 1980s were an era of growing global capitalism. Global political upheavals. Mass media. Unique wealth and music and fashion differences. All of this characterized by hip hop. Electronic pop music. This had a strong impact on the generation of artists that grew up during this time. The fall of the Berlin Wall at the end of the decade meant the end of the Cold War.

Alain, meanwhile, was studying influential art movements. They understood Neo Geo. The Pictures Generation and neo-expressionism. All these movements have taken a particular hold in Germany, France and Italy. Artists like Anselm Kiefer; Jörg Immendorf. Enzo Cucchi. Francesco Clemente and Julian Schnabel were key artists working during this period. Today, the HappenArt presents a retrospective of the painter Alain lame at Online Art Gallery, inspired by his time and by his numerous artist friends.

Use our App Art Geolocation