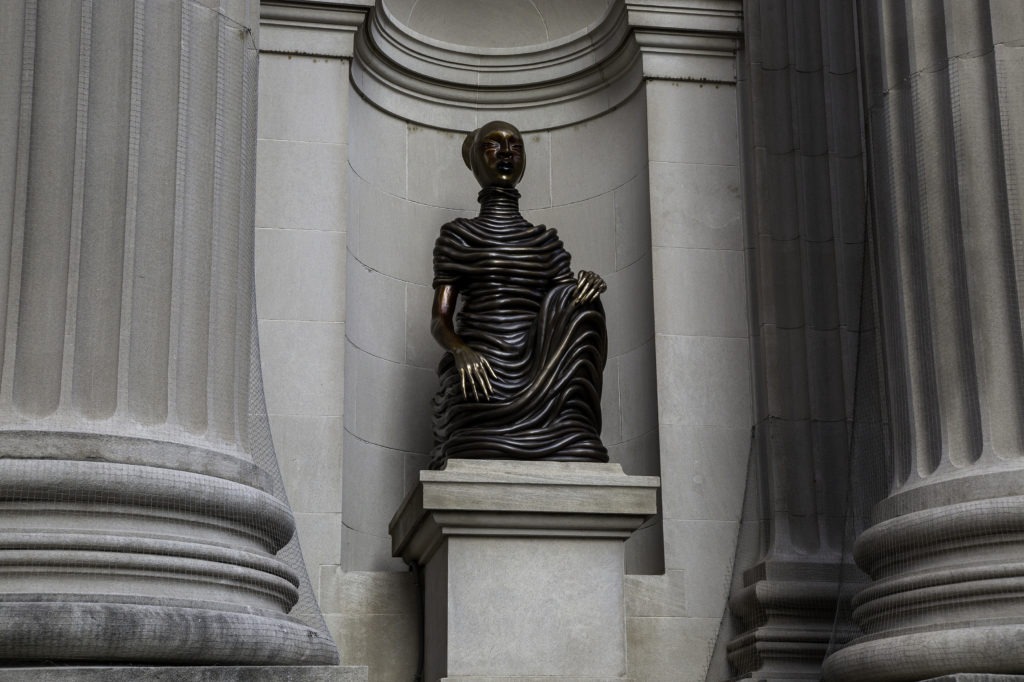 For the first time since the Metropolitan Museum of Art was completed in 1902. The four niches on the facade of Fifth Avenue are used. The museum selected Wangechi Mutu for its inaugural façade commission. Born in Kenya, Mutu is based in Brooklyn, New York. She has a studio in Nairobi. Inspired by the caryatid ,. A motif that finds its roots in African and Western art. She filled the niches with four female figures. Then, bronze sculptures entitled The Seated I, II, III, and IV (2019). The works “engage in a critique of gender policy. Racial as sharp as it is poetic and fantastic. ” 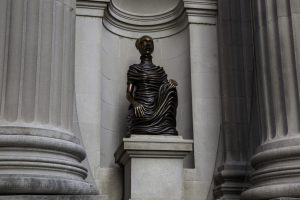 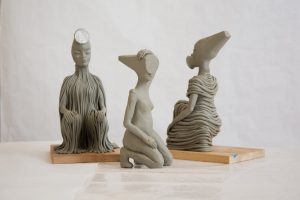