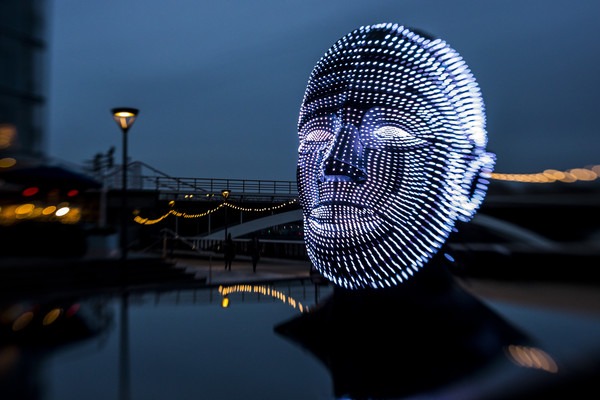 Banishing the winter blues, Battersea stages a light festival of four installations. At the former power station whose distinctive chimney columns punctuate the south London skyline. Perhaps the most visually striking is Talking Heads, created by Viktor Vicsek. Two heads, each composed of 4,000 customisable LED lights. React to one another to create a myriad of facial expressions. The light installations, free to enjoy from 8th January until 16th February. Also include a large interactive screen with a thousand buttons. Which you can use to make patterns. 140 filtered fluorescent tubes which bring light to the historic Grade II*-listed Coaling Jetty. And an interactive neon sign which draws you in with its bright colours. Provoking message and loud rustling noises. 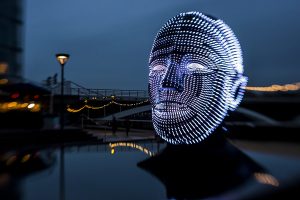 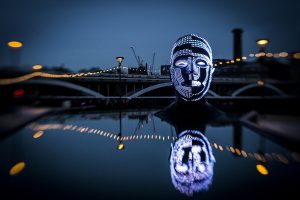