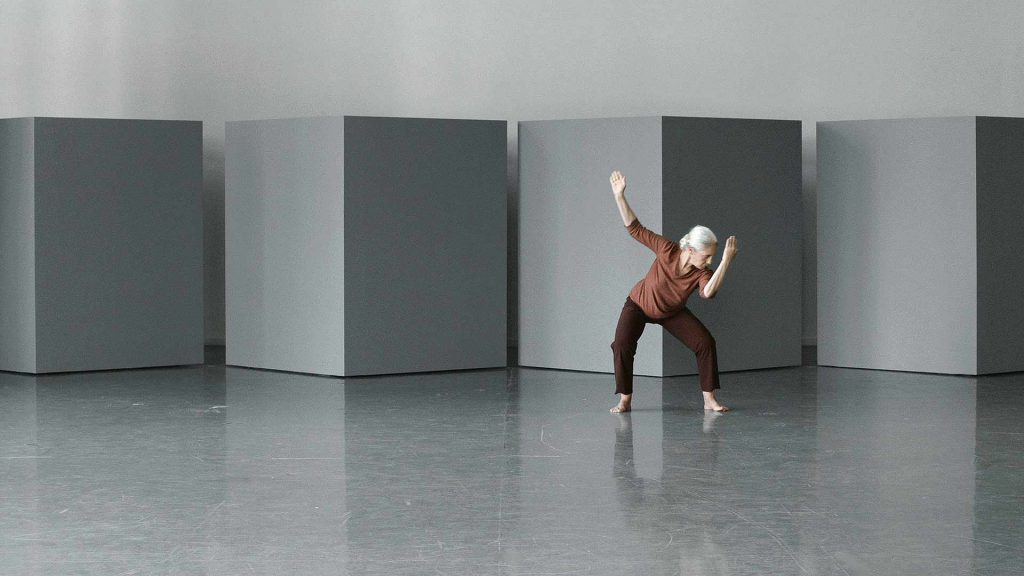 The video installations and photographic works of Sharon Lockhart (b.1964, Norwood, USA) pay particular attention to human action. To its modes of representation, whether social or in solitude. From artistic work to choreography, she highlights the complexity and poetic depth of a simple movement. Among Lockhart’s many investigations on this subject, reflection on the researcher’s work. Israeli theorist and choreographer Noa Eshkol (b.1895; d.1969) occupies an exceptional place in the artist’s last decade of production.

Eshkol is known for her pioneering efforts to transcribe human movements. In a writing system capable of recording almost all the modalities of movement of the body. In the installation Four Exercises in Eshkol-Wachman Movement Notation (2011). One of Eshkol’s most accomplished students leads a series of exercises in this system based on strict compositional patterns. It raises the possibility of articulating messages through body language as if the space were a textual medium. The performer’s concentration and awareness of each movement give the performance equal serenity and power. The silence of the film further intensifies the purity of the gestures. The scores adopt three-dimensional geometric shapes in Lockhart’s photographs. This installation is the result of a special collaboration with the Thyssen Bornemisza Art 21 (TBA21) and The Wellbeing Project. 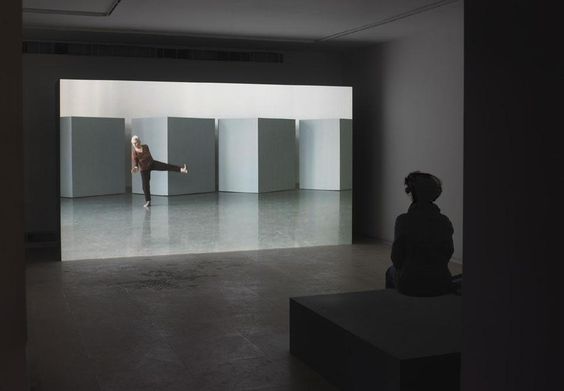