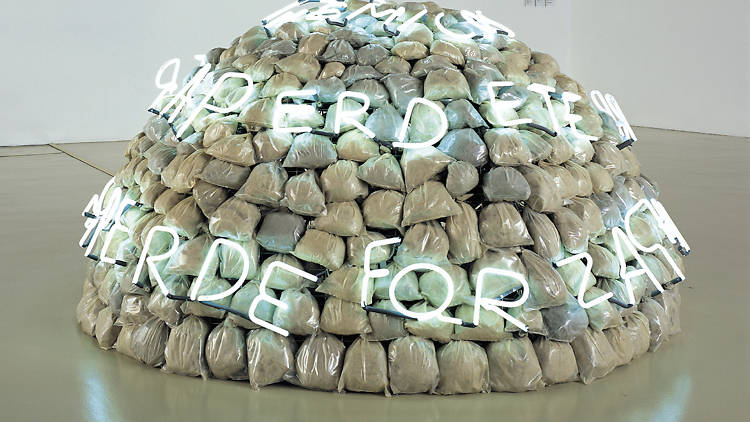 The Reina Sofía Museum dedicates a retrospective to the late Italian artist Mario Merz. He was a member of the Turin group Arte Povera and died in 2003. The exhibition takes viewers into the socio-political context of Italy in the 1960s and 1970s. When Merz, through his works made with found or raw materials. Already questioning the established system and the role of individuals. As social agents in a predetermined structure. Merz has returned to traditional forms. Almost ancestral, including household items. Animals and archaic constructions such as the igloo. With organic, everyday and symbolic materials. He sought to deepen the origin of the company. And the traces of this model life in present times. 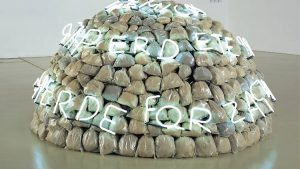