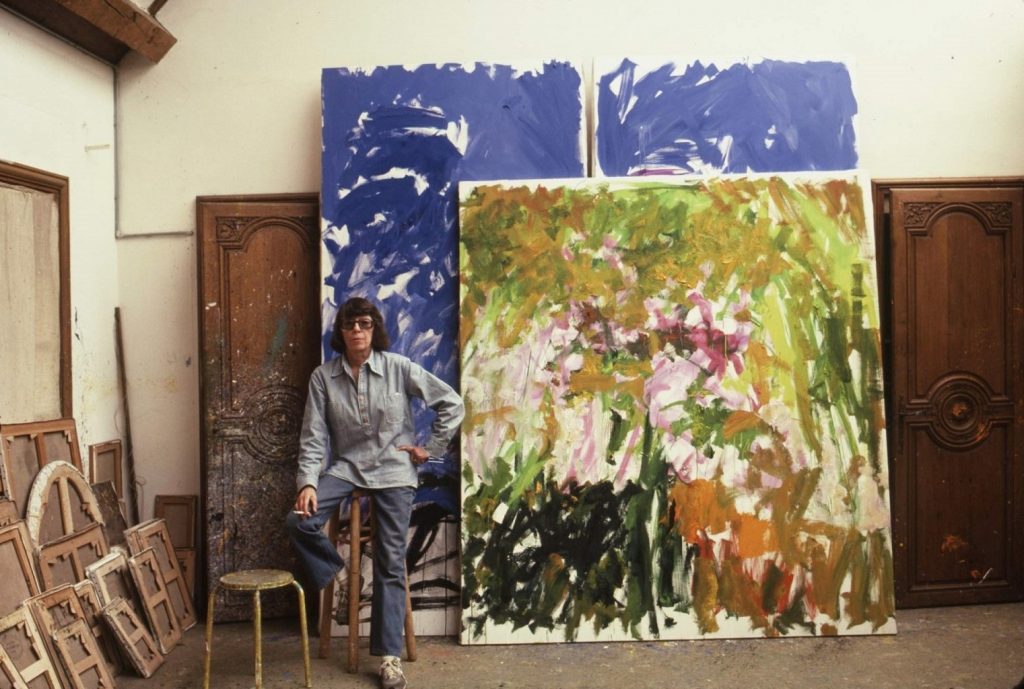 David Zwirner is pleased to present an exhibition of paintings by Joan Mitchell focusing on the years 1979 to 1985. A significant and deeply generative period within her decades-long career—on view at the gallery’s 537 West 20th Street location in New York. Featuring paintings from both public and private collections, as well as from the holdings of the Joan Mitchell Foundation, the show will coincide with the final leg of the artist’s critically acclaimed retrospective—previously on view at the San Francisco Museum of Modern Art and Baltimore Museum of Art—which opens at Fondation Louis Vuitton, Paris on October 5, alongside the concurrent exhibition Claude Monet – Joan Mitchell.

Mitchell established a singular visual vocabulary over the course of her more than four-decade career. While rooted in the conventions of abstraction. Mitchell’s inventive reinterpretation of the traditional figure-ground relationship and remarkable adeptness with color set her apart from her peers, and resulted in intuitively constructed and emotionally charged compositions that alternately conjure individuals, observations, places, and points in time. Her prodigious oeuvre encompasses not only the large-scale abstract canvases for which she is best known, but also smaller paintings, drawings, and prints.

For Mitchell, this period, which included her important 1982 solo exhibition at the Musée d’Art Moderne de Paris, was a time of profound artistic development, growth, and focus on the possibilities of painting. As she became even more fully immersed in daily life at her property in Vétheuil, France. Surrounded by lush gardens, and challenged and inspired by new creative relationships. Mitchell’s studio practice flourished, and her work became even more ambitious and expansive. 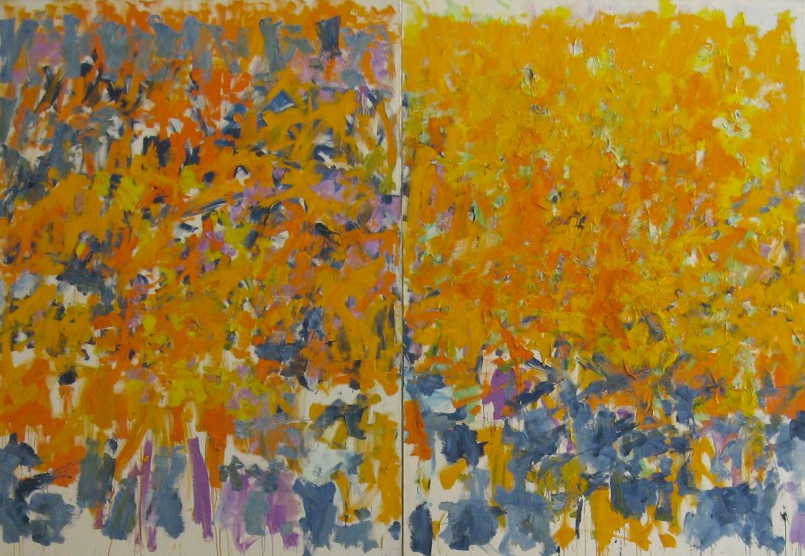 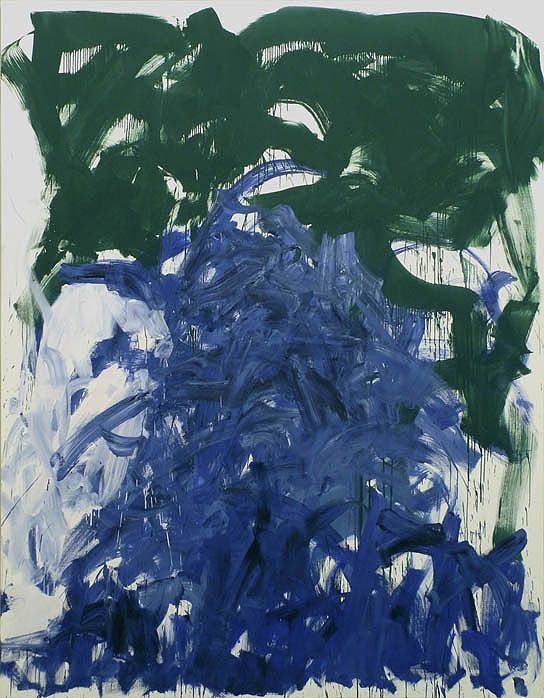 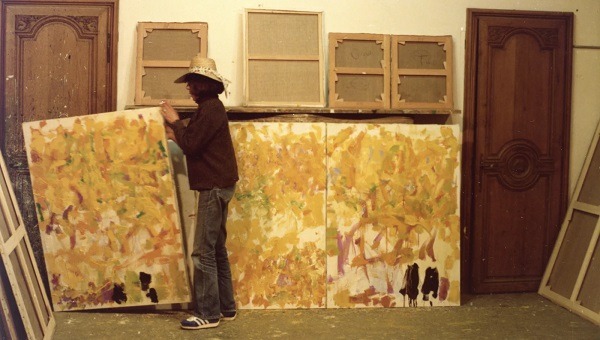