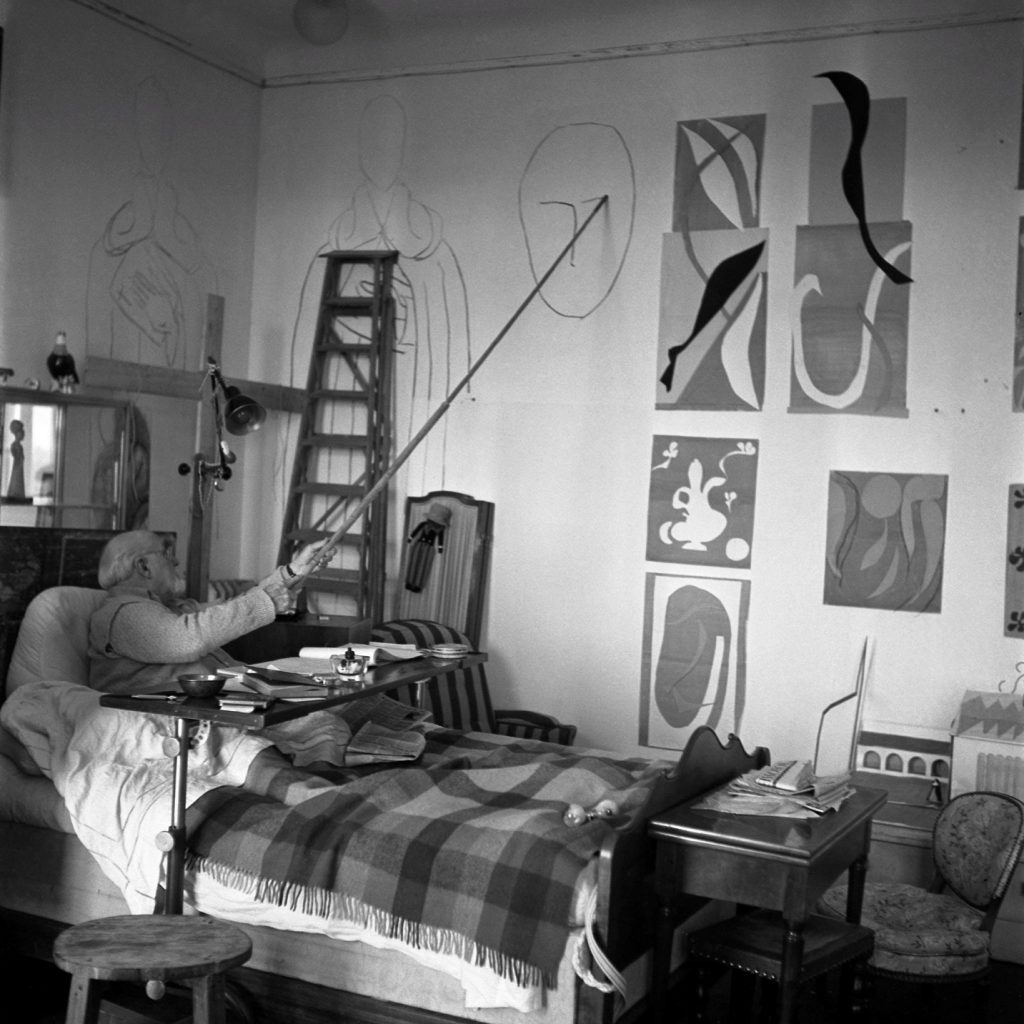 Due to the current epidemic, you can find the virtual tour for an indefinite period. The Moma presents 415 works online- New York (US)

Henri Matisse never stopped looking, in his own words. “the same things, which I may have achieved by different means”. Celebrated both as an orchestrator of tonal harmonies. A designer capable of distilling a form to its essentials. He has long sought a way to unite color. The line in his work. The relationship between these two formal elements can be traced from ancient works such as dance. In which the side of the body of a dancer. Against fields rich in blue and green. Described in a single arc outline, with its late cuts. like The Swimming Pool. In which the artist discovered a way at the end of his life to “cut directly in bright colors”. 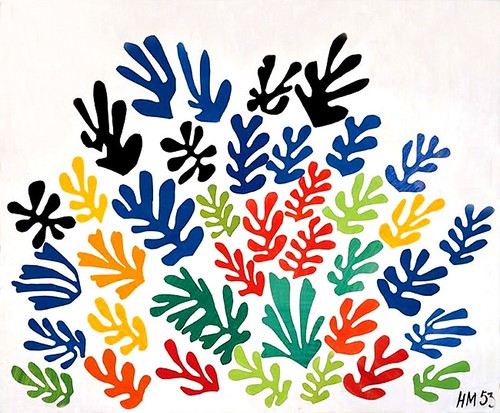 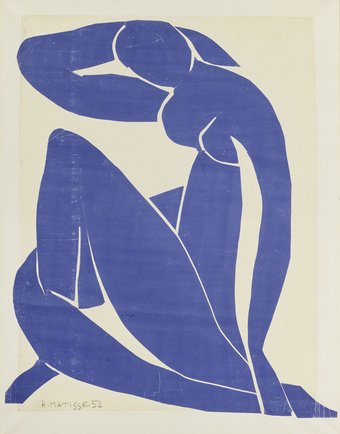