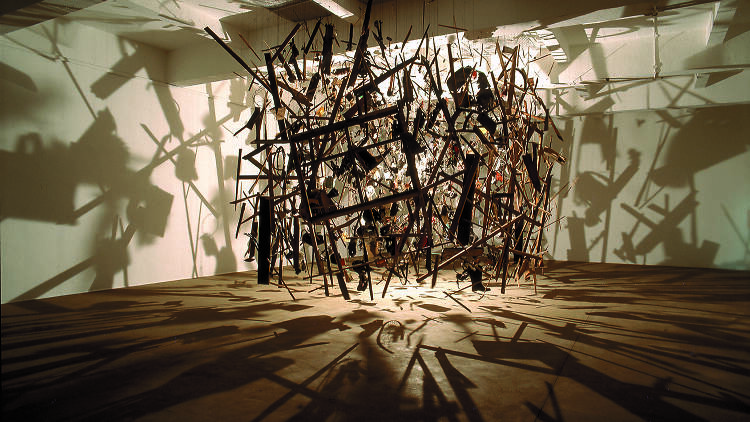 Parker is considered one of England’s biggest and most influential art stars from the last few decades and was made a member of the Order of the British Empire in 2010. In 1995 she collaborated with Tilda Swinton on a performance work in which Swinton slept inside a glass case, in public view, in the middle of a gallery. As far as we know, Swinton won’t be napping at the MCA. 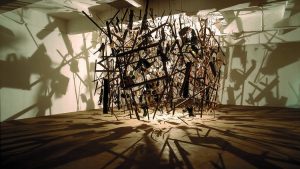 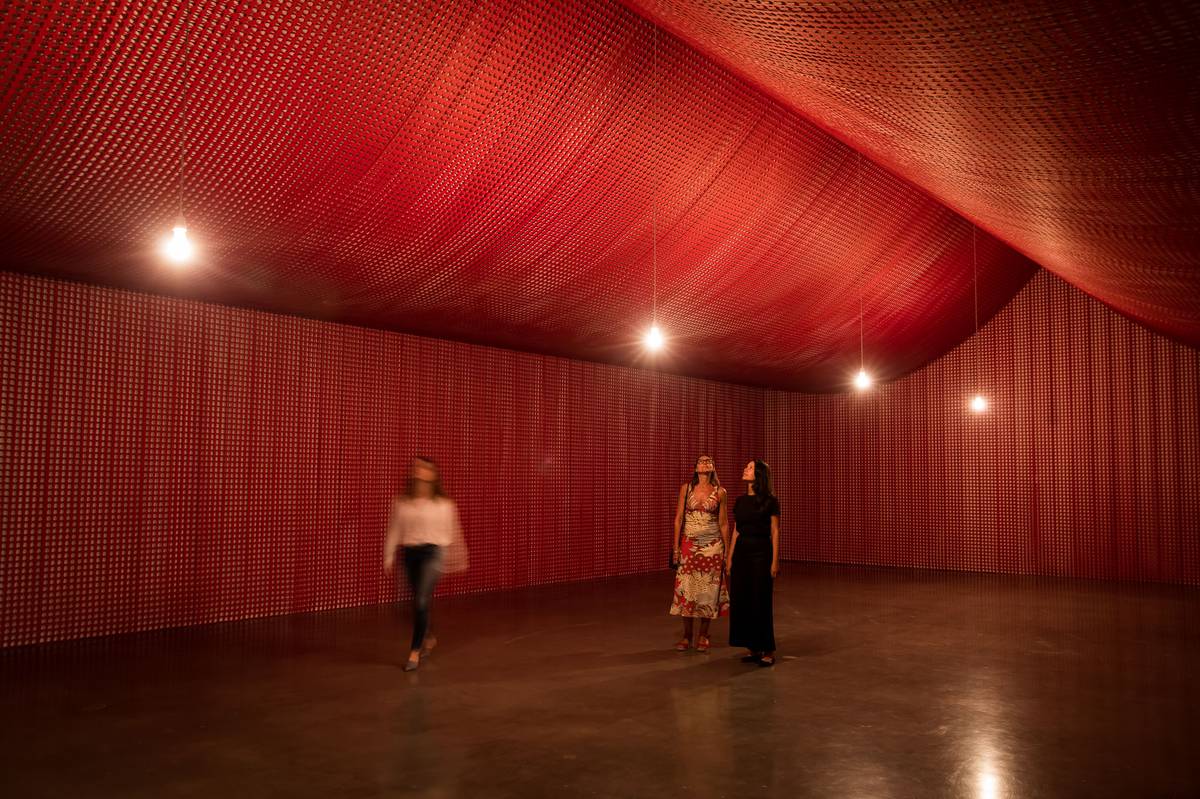