With her early works, Cindy Sherman revolutionized the role of the camera in artistic practice. She opened the door for generations of artists and critics to rethink photography as a medium. On May 4, 2022, Hauser & Wirth New York will present over one hundred works from Sherman’s most groundbreaking and influential early series. Including the Untitled Film Stills. Rear Screen Projections and Centerfolds – in his first major solo exhibition with the gallery. Preferring to work alone, Sherman was not just the photographer. However, she has also taken on the role of makeup artist, hairstylist, stylist and director. Posing as the star of heavily staged fictional tableaux. Inspired by the depictions of women in television, film and advertising.

Her characters explored a range of female stereotypes. Femme fatale, career girl, housewife, etc. – to confront the nature of identity and representation in media in a way that still feels fresh and relevant today. Created over forty years ago, these powerful and enigmatic bodies are cornerstones of contemporary art that continue to inspire and influence the course of art and image-making. 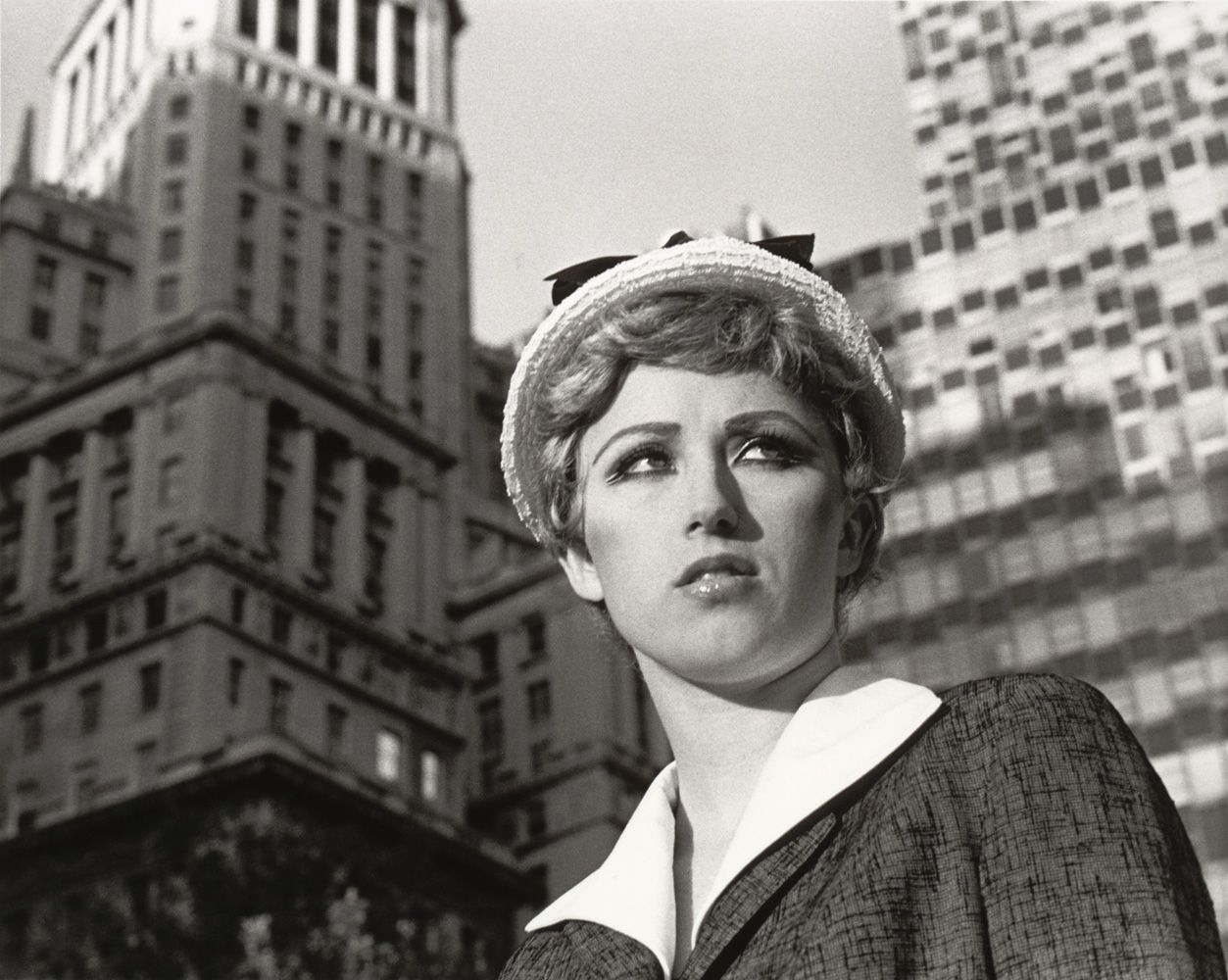 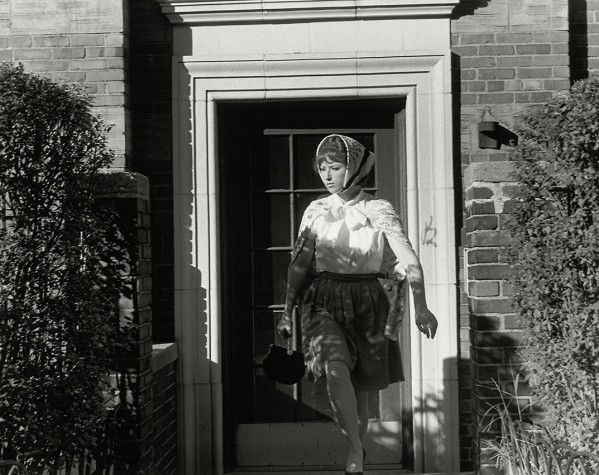